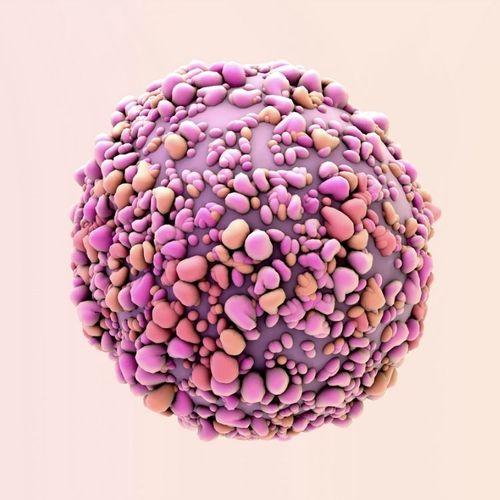 Researchers have identified a protein which, when present in large amounts in a patient who has ovarian or breast cancer, might indicate a particularly aggressive cancer.

The protein, Rab25, has the potential to serve as both a predictor of the prognosis for the patient and as target for future treatments.

The researchers discovered that there are extra copies of the gene that produces Rab25 in some breast and ovarian tumor cells. This leads to extra production of the Rab25 protein itself.

In women who have advanced stages of breast cancer, low levels of Rab25 were associated with a 60% five-year survival rate, compared with a 40% survival rate when Rab25 levels were higher.

The Future of Rab25

At this point, the researchers only have a partial picture of how Rab25 can predict the virulence of cancers, but that knowledge could come very soon, says study author Dr. Gordon Mills, chairman of the department of molecular therapeutics at M.D. Anderson Cancer Center in Houston. Finding drugs to attack the protein will take longer.

And when that happens, it may give hope to those 25% or 30% of patients who are currently resistant to most therapies, says Dr. Anthony Hoffman, president of the Eastchester Center for Cancer Care and attending physician at Montefiore Medical Center and Albert Einstein College of Medicine, all in New York City.

"It could be both diagnostic and therapeutic. That's unusual," says Dr. Julia Smith, associate director of the cancer screening and prevention program at New York University Cancer Institute and director of the Lynne Cohen Breast Cancer Preventive Care Program, both in New York City.

The discovery of Rab25 could work in conjunction with current treatments.

"If you don't have an aggressive cancer, you may not need more therapy," explains Mills. "If you identify, a cancer as aggressive, you might use different types of therapy. Even if you are not targeting this protein specifically, you may manage the patient differently" based on the test results.

The study was done on a very small number of patients, but Dr. Jay Brooks, chairman of hematology/oncology at the Ochsner Clinic Foundation in Baton Rouge, Louisiana, thinks the study "would be worthwhile pursuing in a larger group to see if it holds up, Periodically, various tumor prognostic markers come along. Whether they hold up remains the question."

The findings also revealed that breast and ovarian cancer are more similar than scientists had expected, Mills adds.

The researchers "may have isolated an area that will have some common applications in cancer biology," Smith adds.

"It tells us a lot about tumor biology and tumor suppression, as well as proliferation, and it may give us some kind of peek into this commonality that we think exists across cancer types," he says. 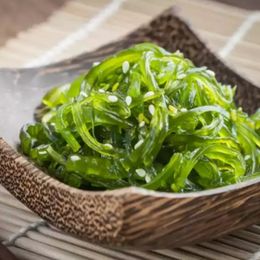 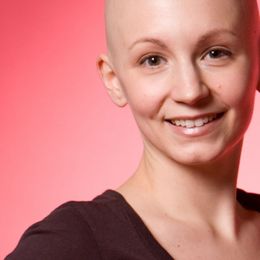