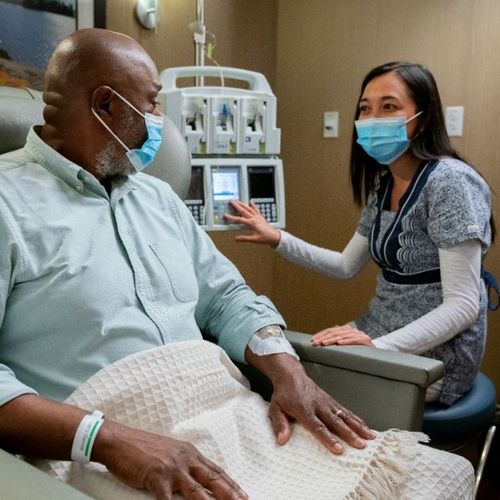 Two studies examine the benefits and I risks of prostate cancer medications. A small Finnish study suggests hormone therapy used to fight prostate cancer may adversely affect men's mental abilities. The second study found that widespread use of the drug finasteride (Proscar) can save the lives of men who have prostate cancer, but some patients given this drug may develop very aggressive cancers.

The Finnish study examined 23 men who were treated for prostate cancer at Turku University Hospital. The men received two drugs flutamide and leuprolid. Both of these drugs work by cutting the production of testosterone and other male hormones that are known to promote prostate cancer growth.

Tests given six months after the hormone reducing therapy was started revealed significant declines in the patients' visual memory as well as declines in recognizing and remembering numbers. However, by the one-year mark, these patients also developed a slight improvement in verbal fluency, the researchers report.

Patients may want to be forewarned about these potential side effects before embarking on hormonal therapy, the researchers conclude.

The Finnish study is just the latest to report these types of mental effects, says Susan F. Slovin, a medical oncologist at Memorial Sloan-Kettering Cancer Center in New York City. She says that, like most studies preceding it, these findings should be approached with caution due to the small number of patients in the trial.

"In general, most of us would agree that [hormonal therapy] is a very safe treatment," Slovin says.

One problem in interpreting the results of this and other reports is that this type of treatment is often given to older patients, some of whom already are experiencing a decline in mental function, she notes.

She is concerned that "a small paper such as this can prevent patients from going on medications that are good for them. The benefits far outweigh the risks," she says.

The second study analyzed data from the landmark Prostate Cancer Prevention Trial, involving more than 18,000 healthy men. Some received finasteride, while others got a placebo.

The trial, scheduled to last seven years, was cut short early because researchers found a nearly 25% reduction in the incidence of prostate cancer in the men who were taking finasteride.

The good news is tempered by other results that showed that the overall incidence of aggressive cancers was doubled in the men who took finasteride compared with those taking the placebo. So while most of the men benefited from the drug, a minority may actually have fared worse.

Because of that paradox, "there was controversy about whether or not it was worth giving finasteride to the general population," says Joseph M. Unger, the Prostate Cancer Prevention Trial statistician who performed the new analysis.

Despite the lives lost because of an estimated 6.9% increase in high-grade cancers linked to finasteride, Unger says that giving the drug to all men older than age 55 would still represent a significant benefit to patients overall. "This analysis shows that the benefits far outweigh the risks," says Unger.

Family doctors, in general, are not prescribing finasteride for healthy men, Slovin notes. Instead, "a family doctor makes a referral to a urologist for someone who is having symptoms."

The benefit-versus-risk equation means that "patients have to discuss this with physicians, and physicians have to be very upfront about it," Slovin says. 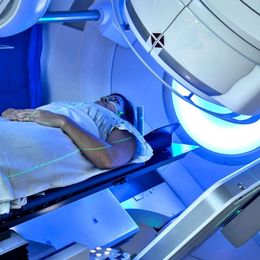 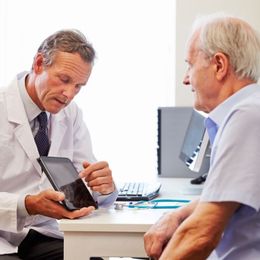