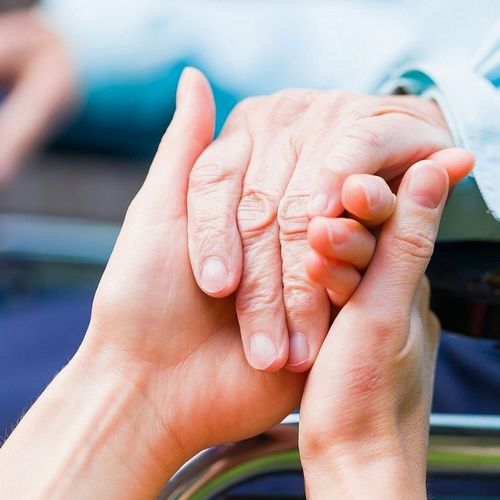 There is no preventive or cure for Parkinson's disease, but research is now making advances in both areas.

Research reported at the Congress...

New finding: A small trial funded by the National Institutes of Health (NIH) found that taking 1,200 milligrams (mg) of coenzyme Q1O (a natural nutrient that is present in all human cells) daily may slow the progression of early stage Parkinson's disease.

More study is needed to confirm that CoQ10 does indeed slow the progression of the disease. In addition, because the dosage of Coe10 that was studied was found to be only mildly effective, additional research is also needed to determine whether a higher dose (2,400 mg daily) works better.

Implication: Parkinson's patients who are eager to try all possible therapies should ask their doctors about taking 1,200 mg of CoQ10 daily. No side effects have been shown at this dosage.

Some doctors prefer to hold off prescribing levodopa in favor of a dopamine agonist, a drug that mimics the effects of dopamine, a chemical in the brain that allows the muscles of the body to make fluid movements. Dopamine agonists reduce Parkinson's-related disabilities-and work even better when combined with levodopa.

Dopamine agonists that have been approved by the US Food and Drug Administration (FDA) arc bromocriptine (Parlodel), pergolide (Permax), pramipexole (Mirapex), ropinirole (Requip) and apomorphine (Apokyn). Rotigotine, the only dopamine agonist offered in patch form, is available in Europe. The FDA could approve this drug soon. The patch may be desirable for patients who have trouble swallowing or who want the convenience of using a patch once a day.

New finding: In a two-year study involving 186 early-stage Parkinson's patients, Brain scans of those taking ropinirole or levodopa suggest that dopamine agonists may slow the decline of Parkinson's disease symptoms. Levodopa was found to worsen the disease, although patients, symptoms improved.

Implication: Because medications may interfere with brain scan results, more study is needed to confirm these findings. Ropinirole should be considered as treatment. Among the most likely candidates are younger patients who experience motor fluctuations and dyskinesia from levodopa.

Important: Ropinirole has been shown to cause side effects, such as sleepiness, nausea, hallucinations and, in rare cases, odd behavior, including compulsive shopping and gambling.

New finding: In an NIH-sponsored clinical trial, 200 Parkinson's patients who did not yet require medication were randomly assigned to receive 200 mg daily of the antibiotic minocycline, 10 grams (g) daily of creatine (a nutritional supplement used to increase lean body mass and strength) or a placebo for 12 months.

Minocycline was chosen because of its anti-inflammatory effects. Inflammation has been detected in the brains of Parkinson's patients. Creatine is an energy booster, and decreased energy utilization is a problem in Parkinson's disease. Minocycline and creatine were found to be potentially beneficial.

Implication: More study is needed before minocycline or creatine can be prescribed as a treatment for Parkinson's disease.

New finding: An advanced surgical technique known as deep brain stimulation (DBS) has been shown to provide significant benefit to moderate and advanced Parkinson's patients for up to four years after the onset of treatment.

With DBS, a surgeon implants an electrode inside the brain to stimulate specific brain sites that control movement. The electrode is connected to a palm-sized pacemaker that is implanted beneath the skin just below the clavicle. By stimulating key parts of the brain, the pacemaker helps alleviate motor symptoms, such as tremor.

Serious complications from DBS, such as stroke, occur in fewer than 2% of patients. More common side effects include speech impairment, personality and/or mood change, depression and a decline in cognitive function in older patients.

Implication: DBS is particularly helpful for people who respond to levodopa but experience dyskinesia and wearing off of the drug. DBS is covered by Medicare and many other forms of health insurance. 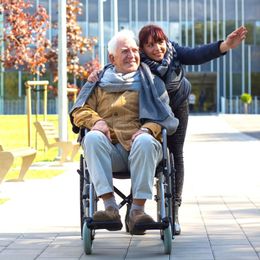 What Is Parkinson's Disease? 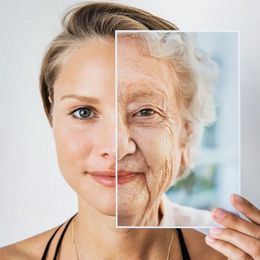