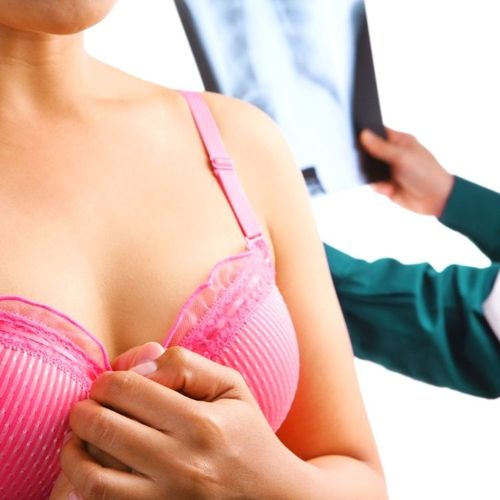 Most breast cancer patients who choose to have their unaffected breast removed along with the diseased one say they don't regret their decision, a recent study has found. Furthermore, their quality of life equals that of women who chose not to have a preventive mastectomy, according to researchers. The women who chose the preventive mastectomy were also found to be a little less concerned about the cancer recurring.

A research team surveyed 580 women who had been diagnosed with breast cancer between1979 and 1999. In total, 519 underwent a preventive mastectomy on the unaffected breast.

The women answered questions about their quality of life, body image, sexual satisfaction, concern about breast cancer recurrence, depression and perception of their own health.

Of those who chose preventive mastectomy, 86.5% said they were satisfied with their decision, and 76.3% reported "high contentment" with their quality of life.

Of the 61 women who did not have a preventive mastectomy, a similar number (75.4%) reported high contentment with their quality of life.

Approximately half of the women who had the preventive mastectomy remained concerned about the possibility of a recurrence, compared with 75% of those who left the healthy breast alone. While preventive procedures reduce the risk of recurrent cancer by up to 95%, a risk always remains because it is impossible to remove all breast tissue, the researchers say.

"Overall, we think these are reassuring results, in that women who have preventive mastectomy don't appear to suffer any ill psychological effects compared to those who just had the breast cancer treated," says Ann Geiger, lead author of the study and an associate professor of public health sciences at Wake Forest University Baptist Medical Center School of Medicine in Winston Salem, NC.

This latest study adds to scientists' knowledge about preventive mastectomies, an area that has garnered little research, Geiger says. "Most research has been done on bilateral preventive mastectomy-when no cancer is present," she says, but the woman is at high risk due to a strong family history of the disease.

The study results come as no surprise to Dr. Julia Smith, director of New York University Cancer Institute's Breast Cancer Screening and Prevention Program and director of the Lynne Cohen Breast Cancer Preventive Care Program at the NYU Cancer Institute and Bellevue Hospital in New York City. "It's totally consistent with our experience with patients," she says of the survey findings.

Making the decision is not easy, she adds, whatever the woman's medical history. "These are very important decisions," Smith says, and it's crucial that women go to a center that is known for its high-risk assessment programs. "If women go to these programs, and they get their own individual risk profile assessed, then they can understand, with the help of a good medical oncologist and his or her team, what the risks and benefits of this preventive allergy are for them," she says.

The key to making this decision is asking, "Given the risks and the benefits, what will allow this woman to live her life fully?" Smith says. 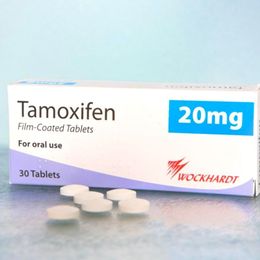 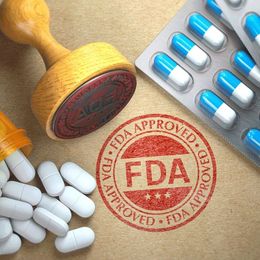