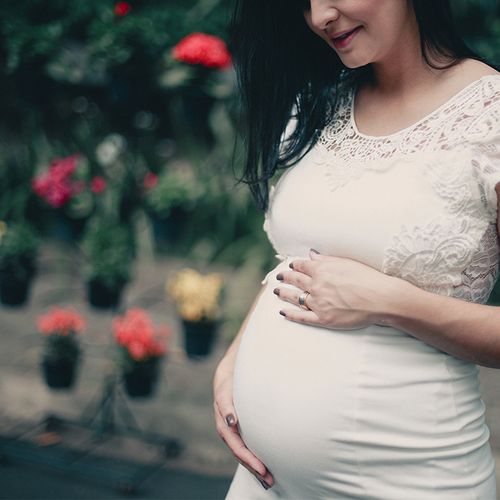 Pregnancy is safe for women with estrogen receptor-positive breast cancer, according to a recent study. These types of breast tumors are especially sensitive to levels of estrogen in the body, and the findings address concerns that pregnancy could increase circulating estrogen and thereby cause the cancer to return.

This study's results suggest that becoming pregnant at any time after being diagnosed with breast cancer does not increase the risk of recurrence, even if the pregnancy occurs within two years after cancer diagnosis, according to the researchers.

In addition, breast cancer patients who become pregnant appear to survive longer than those who do not, according to Hatem Azim, Jr., MD, a medical oncologist at the Jules Bordet Institute in Brussels, Belgium, and colleagues.

"We found that patients who became pregnant within two years of breast cancer diagnosis appeared to have a better disease-free survival compared with those who did not become pregnant," said Dr. Azim.

Because of the short length of the study, this finding should be interpreted with caution, Dr. Azim noted. Pregnancy within two years of diagnosis should be regarded as safe, and not as protective, he said.

Not All Surgical Breast Biopsies Are Needed

Researchers analyzed data on 172,342 breast biopsies of women with and without breast cancer.

Finding: Thirty percent of the biopsies were surgical as opposed to the less invasive needle biopsy, in which a tissue sample is obtained via a needle and syringe. Current guidelines recommend that only 10% of biopsies should involve surgery.

Theory: Doctors who overrely on surgery, which has a greater risk for infection than needle biopsy, might not have the resources to perform needle biopsies.

If you need a breast biopsy: Seek a doctor who is knowledgeable about surgical and needle biopsy.

For women with the BRCA-1 or BRCA-2 mutations, which increase risk for breast and ovarian cancer, surgery is more effective than rigorous screening.

Recent study: Four years after preventive double mastectomy, none of the high-risk women developed breast cancer...but 7% who had intensive screening without surgery did. Only 1% of women at high risk for ovarian cancer who had at least one ovary and fallopian tube removed developed the disease, versus 6% of women who did not have the surgery. 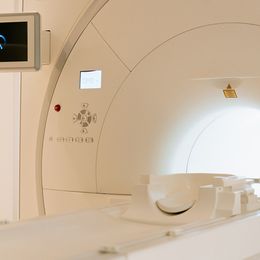 What to Expect with a Breast MRI 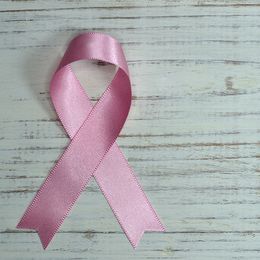