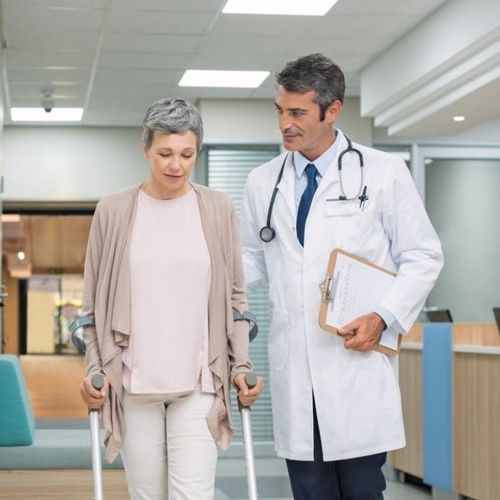 Previously, research had shown that vitamin D and calcium supplements reduce the risk of bone fractures in seniors who have osteoporosis. But the results of two new major studies challenge that position.

A randomized controlled trial at the University of Aberdeen looked at 5,292 people from 21 hospitals throughout the United Kingdom. All of the participants had experienced one fracture already and were at least age 70. They were divided into groups, and each group was asked to take vitamin D, calcium or both. Some people in each group were given a placebo instead of an actual supplement. The groups were tracked for between 24 and 62 months.

The researchers found that, over all three groups, 13% of the patients had a new fracture.

For patients taking just vitamin D, the fracture rate 13.3%, compared with 13.1% for those taking the placebo.

"For people who have already had a fracture, calcium and vitamin D separately or together don't seem to be enough to prevent them from having a further," says Dr. Frazer Anderson, a senior lecturer in geriatric medicine at the University of Southampton, and a co-author of the study.

"We are confident that if there is a benefit to calcium and vitamin D in those people, it's a small one and too small for us to find," he adds.

One expert sees nothing dramatically new in the study. "I am not surprised," says Dr. Steven J. Goldstein, a professor of obstetrics and gynecology at New York University Medical Center. "The people they studied here had osteoporosis. We know that vitamin D and calcium alone are not sufficient to treat osteoporosis. All this study showed is that if you take people who have already (experienced) a fracture, who therefore, by definition, have osteoporosis, and you simply treat them with calcium and vitamin D, it's not sufficient. You've already let the horse out of the barn."

Goldstein cautions that this study should not diminish the importance of taking vitamin D and calcium throughout your life to prevent bone loss. By building bone mass when you are young, you have a better chance of preventing osteoporosis as you age, he says.

In the second randomized controlled trial, researchers from the University of York tracked 3,314 women, ages 70 and older, who were at risk for hip fractures. The researchers gave some women vitamin D and calcium, as well as a leaflet on diet and how to avoid falls. Other women were given only the leaflet.

After 25 months, the researchers found that approximately 1% of the women in each group had a hip fracture. "There was no reduction in hip fractures with either calcium or vitamin D," says study author David J. Torgerson, a professor of health sciences at the University.

The dietary supplement industry criticized the findings. "There are hundred of studies that show the benefit of vitamin D and calcium supplements on improving bone density," says Andrew Shao, vice president of scientific and regulatory affairs at the Council for Responsible Nutrition, a lobbying group for the industry. "Consumers and the media shouldn't leap to the conclusion that these supplements aren't good for them based on this one study."

For research that presents a different viewpoint on the effect of vitamin D and fractures, read the following article. 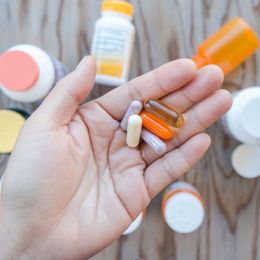 Seniors More Likely To get Infections 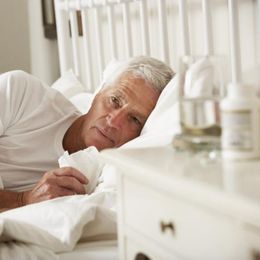