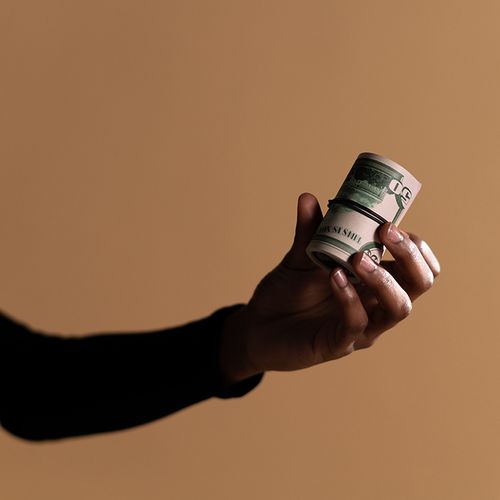 A practice patients often use to cut down on drug costs, called "pill splitting," can also save money for insurance companies and employers, a study of the University of Michigan's own health benefit plan shows.

In pill splitting, patients cut larger-dose tablets in half to equal a smaller-dose prescription --for example, dividing 40-milligram tablets to create twice as many 20-milligram doses for the same price. And since drug companies and pharmacies don't usually double the price of medications as the dose doubles, that can mean lower overall per-pill drug costs and fewer drug store copays for consumers.

The pill-splitting study involved more than 100 university health plan members who take cholesterol-reducing drugs, such as statins. Statins tend to be good candidates for splitting, the researchers noted, because they linger in the body for a long time, and any impact splitting might have on their action wouldn't greatly alter their effects.

The authors cautioned, however, that not all pills can be safely split. For example, drugs that pass through the body quickly, or have special time-release coatings, are not good candidates for splitting

After the six-month randomized trial, 89% of participants said they'd be willing to continue splitting their cholesterol medications in exchange for a 50% reduction in their prescription copays, the study found.

In 2006, the university's health benefit plan (which covers 80,000 employees) offered the pill-splitting program for three cholesterollowering statin drugs. The program saved 500 employees who chose that option a total of $25,000 in copay reductions. In turn, the university saved $195,000 in drug costs, reported Hae Mi Choe, assistant clinical professor of pharmacy at the University of Michigan.

Splitting copays might not be quite enough of a financial incentive to get large numbers of patients to take the extra trouble to split pills, according to Greg Scandlen, president of the nonprofit Consumers for Health Care Choices, based in Maryland. If insurance carriers or employers shared savings 50-50 with the patient, that would be a real incentive," he added.

And with an increased use of health savings accounts—from which consumers pay 100% of drug costs-"you'd have a substantial incentive," added Scandlen, whose group supports private health insurance.

According to Choe, participants in the University of Michigan study used pill-splitter devices to avoid problems with pills crumbling or being too hard to cut.

Michael said he favors having pharmacists, not patients, split the pills, and some states—but not all—already authorize pharmacists to do this for customers. For one thing, certain patient groups, such as the elderly, might not be appropriate for pill splitting because of problems with dexterity, he said.

Choe agreed that those kinds of concerns should be considered when deciding what pills to include in a splitting program. "If doubling the dose will lead to detrimental consequences, I wouldn't recommend splitting," she said. 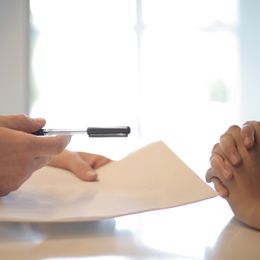 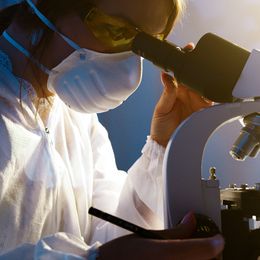