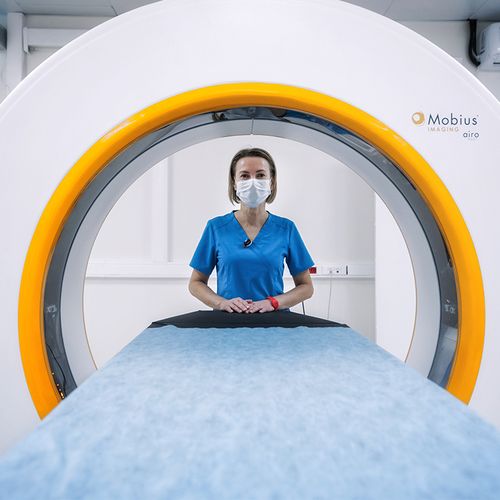 Pacemaker Keeps the Beat During MRIs

The US Food and Drug Administration approved the first heart pacemaker designed to be safe during some magnetic resonance imaging (MRI) scans.

Pacemakers are medical devices implanted in the body to treat irregular or stalled heartbeats. Until now, patients with pacemakers who needed an MRI were out of luck, since the magnetic and radio frequency fields used by the MRI could disturb the pacemakers' settings or cause wires to overheat, accidentally shocking the heart, burning tissue, causing electrical failure and other problems.

The new pacemaker-known as the Revo MRI SureScan Pacing System-includes a function that is activated before a scan to prepare patients for the MRI, according to the FDA. Its use in MRI scans, however, is limited to certain patients, particular parts of the body and certain scanning parameters. The FDA will require training for cardiologists and radiologists who use the system. Almost half of those who have a pacemaker may need an MRI at some point, according to the FDA.

Before approving the new pacemaker, the FDA reviewed results from a clinical trial of 484 patients. Of those, 464 had the device implanted and then were chosen at random to receive or not receive an MRI. Of the 211 who underwent an MRI, none experienced an MRI-related complication.

"FDA's approval of the Revo pacemaker represents an important step forward toward greater device innovation," said Jeffrey Shuren, MD, director of the FDA's Center for Devices and Radiological Health. "Patients will be able to maintain their critical cardiac therapy while benefiting from the precise diagnostic capability of an MRI."

"Patients with devices are restricted from having magnetic resonance imaging (MRI) exams," noted Larry A. Chinitz, MD, director of cardiac electrophysiology and the Heart Rhythm Center at NYU Langone Medical Center in New York City. "Sometimes it can be life-threatening. This new pacemaker will begin to attack that problem." 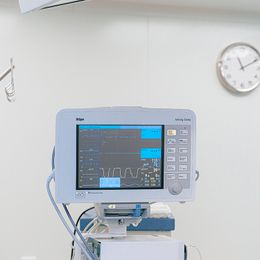 Revolutionary Device Keeps Heart Failure Patients Out of the Hospital 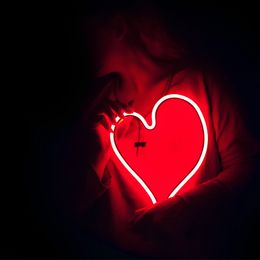