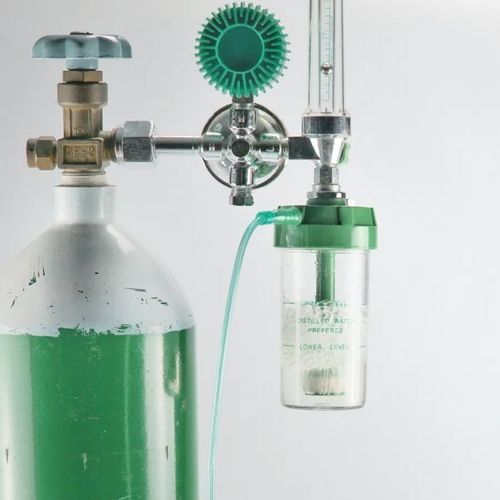 Giving higher concentrations of supplemental oxygen during elective colorectal surgery, reduces the risk of surgical site infections, according to a new study. And the practice comes with very little down side, if any, the authors of the study report.

For the new study, researchers in Spain randomly selected 300 patients ages 18 to B0 who were undergoing elective colorectal surgery in 14 Spanish hospitals. Each patient received either 80% oxygen or 30% oxygen during the procedure and for six hours after.

Almost one-quarter (24.4%) of the patients receiving 30% oxygen developed surgical site infections, compared with only 14.9% of those receiving the purer mix. The 80% mixture resulted in an absolute risk reduction of 6%, according to the study authors.

Oxygen kills bacteria by activating the immune system's neutrophils, white blood cells that are among the first to arrive at an infection site.

The role of supplemental oxygen in preventing these infections has been the subject of debate. One study, conducted in 2000, showed that providing 80% oxygen throughout the surgery and for two hours afterward cut infection risk by half, compared with patients who got 30% oxygen. A less rigorous study, however, conducted in 2004, found that supplemental oxygen doubled the risk of infection.

"This helps to settle [the debate]," says Dr. Jimmy Windsor an anesthesiologist and critical care physician at the Ochsner Clinic Foundation in New Orleans. Although Windsor was not involved in the study, he had already been using supplemental oxygen. "These low-risk interventions are probably very, very effective but are not being practiced," he says. "People aren't doing the simple things they could be doing. We need to pay attention to the small details."

"Wound infections are among the most common serious complications of surgery. Supplemental oxygen costs only a few cents per patient and is essentially risk-free. Providing extra oxygen halves the risk of infection and should be used in most patients," says study coauthor Dr. Daniel I. Sessler, chairman of the department of outcomes research at The Cleveland Clinic Foundation. "Now that two large studies, with a total of 800 patients, clearly indicate that supplemental oxygen is beneficial, we expect that it will become common practice. Consequently, fewer patients will suffer wound infections."

Windsor agrees that there is little risk to the practice. However, if a patient has damaged lungs, he suggests using the lowest possible amount of oxygen. Even then, the oxygen would have to be given for many hours-or even days-to pose any real danger.

Sessler concurs. "The major potential risk of supplemental oxygen is collapse of lung spaces or atelectasis," he says. "However, we have shown in a previous study, [which has been] confirmed by others, that 80% oxygen does not cause any pulmonary problems whatsoever. Basically, the drug is inexpensive, risk-free and highly effective."

Wound infections prolong hospitalization by an average of one week and double the risk of death, the researchers say. To prevent such infections doctors recommend antibiotics given at appropriate times, clipping rather than shaving hair and maintaining normal body temperature during the operation. 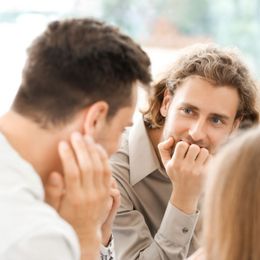 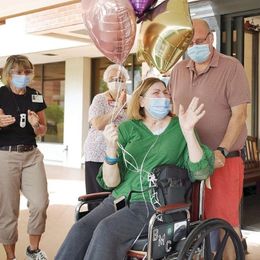