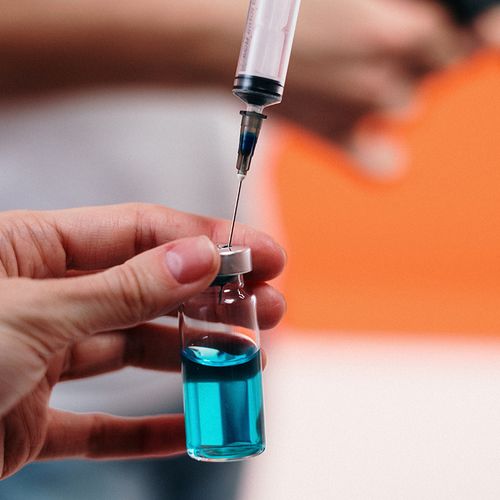 Overwhelming Number of Children Not Vaccinated on Time

More than one in three American children are "undervaccinated" for more than six months during the first two years of life, according to a study led by Elizabeth Luman, an epidemiologist with the National Immunization Program in Atlanta.

The delays put children at risk for a variety of vaccine preventable diseases such as measles, mumps and chicken pox, the researchers say.

"They will be less protected against various diseases," confirms David Neumann, the executive director of the National Partnership for Immunization.

Children in the United States are supposed to receive approximately 15 to 20 vaccinations during the first 24 months of life, all of them delivered on a complicated schedule.

For the study, Luman and her colleagues wanted to measure the delays for the children who were not following exact protocol. The researchers looked at data on 14,810 children aged 24 months to 35 months.

Overall, children were undervaccinated—meaning they were late in getting a vaccine or hadn't received the full dose—by an average of 126 days for all vaccines during the first 24 months of life.

Approximately one-third (34%) of the children were undervaccinated for less than one month, 29% for one to six months and 37% for more than six months.

Approximately 25% of the children had delays in receiving four or more of six important vaccines, including the measles-mumps, rubella (MMR) vaccine. Approximately one in five (21%) children were late for four of the six vaccines and the delays were more than six months, the study found.

The answer depends on how late a child gets vaccinated, and whether he or she has been exposed to the disease.

"If they happen to be a month late and were exposed to the disease then, for them, a month was too long," Luman says. "Clearly, late is better than never and a little bit late is better than a lot late. But if we can keep them from falling behind, that's the best."

"Timely vaccination is one of the most important things a parent can do to protect the health of their children," Luman says. "It's easy in theory and difficult in practice."

Neumann says, "One of the challenges we face every day is a lot of young parents who have never seen measles or have never seen chicken pox...and convincing them that it's worth the time to get the child into the doctor's office or public health clinic to be immunized in a timely manner. We have to remind them that even though they haven't seen these diseases, they are very real and can be deadly." 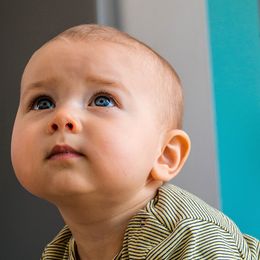 How Food Preservatives Make You Fat 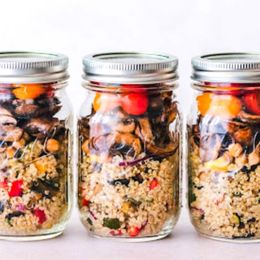