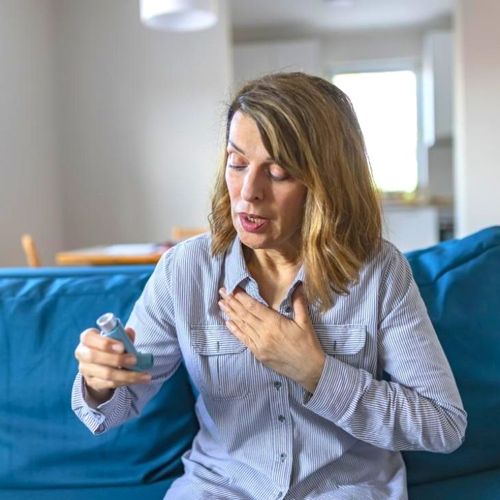 Preferred drug lists and preauthorization policies, which are designed to hold down the cost of medical care, may delay-or even prevent-people who have asthma from getting the most effective treatment.

Even more alarming, some drug companies are reimbursing pharmacies or home health care providers for unapproved medications in nebulizer form (a fine spray or vapor) that can actually worsen asthma symptoms.

These findings come from two studies by the Allergy and Asthma Network/Mothers of Asthmatics (AANMA).

Dr. Jennifer Kim, an allergist at Children's Memorial Hospital in Chicago, says that preferred drug lists and preauthorization policies, such as those established by Medicaid, can definitely be a problem. "For a group of people who already have poor access to health care, this only puts up more barriers and more hoops for them to jump through to get the treatment they need," she says.

The medications Kim has the most trouble obtaining for her patients are nonsedating antihistamines and Xolair (omalizumab), an injectable medication that is used to treat severe asthma, she says.

"The problem with preferred drug lists is that it's all about the dollar. It's not a list that's preferred by physicians or by patients" based on what works best, says Sander.

"We don't know the true strength of these medications," says Dr. Michael Blaiss, the immediate past president of the American College of Allergy, Asthma and Immunology. "There can be contaminants, such as fungi or bacteria, in these medications and one can get infections. We're talking about something that children and adults with severe lung problems are inhaling. This can really be a dangerous thing for patients."

Most of these compounded medications are approved in other forms, such as a powder or tablet, according to Blaiss, but not in the nebulized form. "These medications have to be aerosolized at a certain particle size, and if they're not, they won't reach the right portion of the airways to be effective," says Sander.

While the FDA and individual states investigate, there are steps asthmatics can take to protect themselves, Sander says. FDA-approved medications come in plastic vials, on which all the information is embossed. Medications that come with a paper label have probably been compounded, she says. Medications should also arrive in sealed, foil containers with the prescribing information enclosed. Patients who receive medication that is loosely arranged in the box should check with their doctor or AANMA. 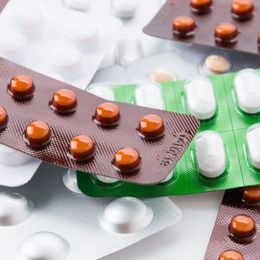 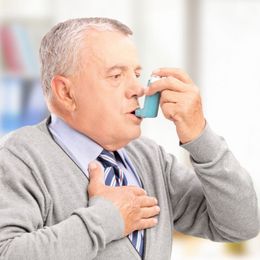