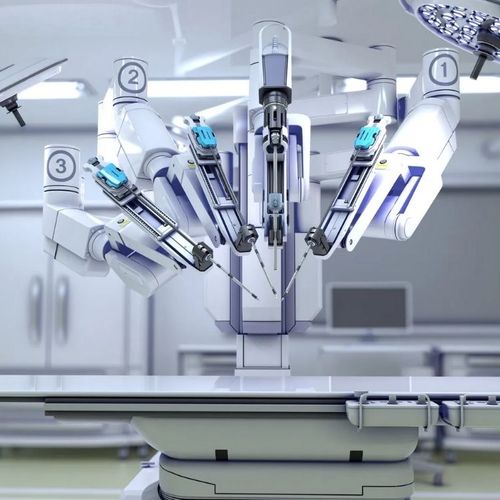 "Open-Heart" Surgery Without Opening Your Chest

Your next heart surgeon may be a robot. Well, not exactly; but instead of standing over you wielding a scalpel, the surgeon will be sitting at a console, manipulating controls to manage robotic arms that repair a damaged portion of your heart.

And the surgery will be done in a less invasive way. Instead of making a foot-long incision in the chest, as is often required for heart surgery the surgeon will work through four small holes that keep the damage to your body to a minimum.

Argenziano has used Intuitive Surgical's da Vinci System, which is increasingly available at medical centers in the United States and around the world.

The system costs $1 million, but Argenziano says it is clearly worth it. "'We were able to perform the operation with all the benefits we expected," he says. "There was minimum pain postoperatively and the patients went home a few days earlier than expected."

European surgeons are ahead of Americans in use of the system because the US Food and Drug Administration (FDA) has stricter requirements for approval, Argenziano says.

The FDA has approved the use of the da Vinci System for repair of the mitral valve, which controls the flow of blood between the two left chambers of the heart, and its use in bypass surgery could be next.

The robotic procedures did take longer than conventional surgery the heart had to be stopped for an average of 34 minutes, compared with 20 minutes. The reason might be the need for the surgeon to learn how to use the new system, Argenziano says. The average stay in the intensive care unit after surgery was 18 hours, the same as for traditional surgery but patients did get to go home much sooner.

The benefits of the robotic cardiac surgery include…

"Instead of being in the hospital for seven to 10 days, the patient is there for three days," Argenziano says. "Instead of a recovery time of six to 12 weeks, it is two to four weeks. This is definitely part of the future."

More information about robotic surgery can be found at the Columbia University Department of Surgery Web site at www.columbiasurgery.org/divisions/cardiac/robot.html.

But: The transmitting device takes time to set up, and heart attack diagnosis is not always simple. Some attacks are easy to spot, but a small one may not be, and some people have atypical symptoms.

Bottom line: Call 911 for an ambulance or have someone drive you to the nearest emergency room. 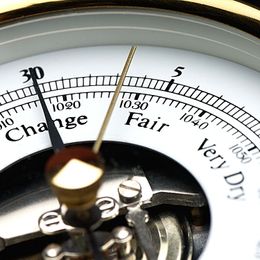 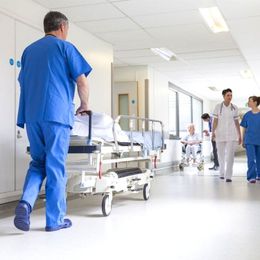