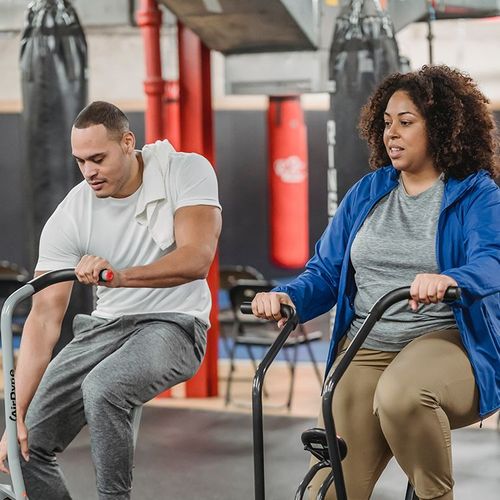 Only 3% of US Adults Lead Healthy Lifestyles

Although everybody seems to know what a healthy lifestyle is, very few actually live it, a new study contends. People who don't smoke, eat five servings of fruits and vegetables daily, exercise regularly and maintain a normal weight account for a mere 3% of the adult population in the United States, according to researchers.

Study co-author Mathew J. Reeves, an assistant professor of epidemiology at Michigan State University, and his colleague Ann P. Rafferty, from the Michigan Department of Community Health, collected data on 153,805 adults throughout the country. The data came from the 2000 Behavioral Risk Factor Surveillance System, an annual survey of the nation's health.

"We wanted to see the proportion of adults that met the definition for a healthy lifestyle," Reeves says.

Reeves and Rafferty found 76% of the people surveyed were nonsmokers, 40.1% maintained a healthy weight, 23.3% said they ate at least five fruits and vegetables daily and 22.2% said they exercised at least five times a week.

"When we look at the combination of all four factors, we found that only 3% of adults meet our criteria of a healthy lifestyle," Reeves says.

Not leading a healthy lifestyle has taken its toll, Reeves says. "We've got millions of adults in this country leading less than optimal lifestyles, and that's translated into the obesity epidemic [and] higher risks of chronic diseases," he says.

"Those who live a healthy lifestyle live longer and have reduced disease risks, including the risk for heart disease, cancer and diabetes. They have reduced medical expenditures and a better quality of life."

The message is not new. "Don't smoke, don't be overweight, exercise regularly and eat right—it's exactly what your grandmother has been telling you for 50 years," Reeves says.

"What we in preventive medicine know is that we are squandering disease-fighting opportunities," adds Dr. David L. Katz, director of the Prevention Research Center at Yale University School of Medicine.

"The result is disease and premature death that simply need not occur." Katz says. "Reeves and Rafferty are pointing out how much of the power of preventive medicine is already in our hands. But for the majority of us, it's apparently slipping through our fingers."

Samantha Heller, a senior clinical nutritionist at New York University Medical Center in New York City, thinks it's the job of health professionals to get the message out to people that living a healthy lifestyle is important.

"We need to educate people about what is healthy, and how to incorporate it into their daily lives," she says.

The problem, according to Heller, is that there is not enough money being spent to get that message out. "The government allots its funds to other places-not a whole lot into public education and health," she says.

In addition, today's culture promotes a sedentary lifestyle. "Our current lifestyle in this country supports sitting around," Heller says, "Within that lifestyle, you are bombarded by advertisements telling you to eat all this junk food. We have to figure out how to encourage people to buck the lifestyle we have created for ourselves." 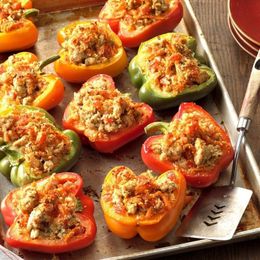 The Neighborhood Where No One Has Diabetes 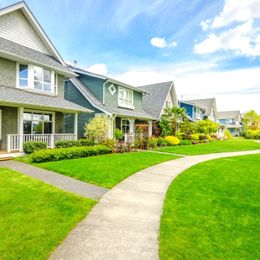