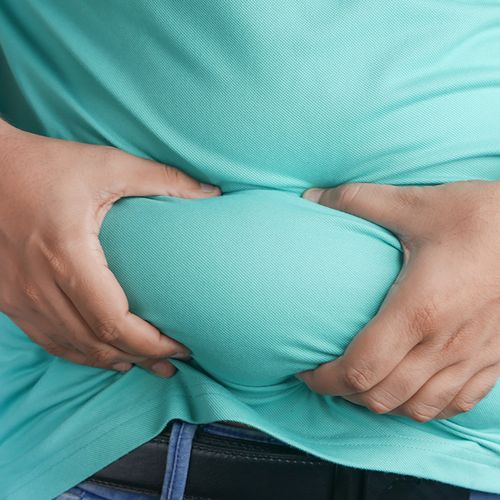 There is good news, however. Losing weight may bring a modicum of relief, other research suggests.

Noting that pain issues are common in obese people, researchers from the University of Utah analyzed 215 patients with fibromyalgia, a chronic musculoskeletal pain disorder afflicting between 3% and 5% of Americans, most of them women.

Study participants had suffered from fibromyalgia for an average of 12.7 years and were an average of 45 years old, with a mean weight of 184 pounds. Only 47 of the 215 patients had body-mass indexes (BMIS) in the normal range, with four below normal. BMI is a measure of body fat based on weight and height.

The participants underwent a tender point exam. One of the cardinal features of fibromyalgia is pain upon palpation of at least 11 of 18 so-called tender points across the body.

Nearly half of the study participants were obese, and another 30% were overweight, with the obese patients experiencing much greater pain to the touch in lower body areas, according to the research.

The obese fibromyalgia patients were also more likely than the other study participants to have reduced physical strength, less flexibility in the lower body, a shorter sleep time and greater restlessness when they did sleep, the study found.

Study author Akiko Okifuji, PhD, a professor of anesthesiology at the University of Utah's Pain Research and Management Center, said several effects of obesity on the body may heighten fibromyalgia pain, including increased loading on joints and bones.

Obesity is quite common among those with fibromyalgia, with previous research reporting that up to 50% of patients are obese and another 21% to 28% are overweight.

The study, reported in The Journal of Pain, said the poorer sleep quality affecting obese fibromyalgia patients appears to contribute significantly to their fatigue and pain. Obesity is also a risk factor for shorter sleep duration in the general population, according to the study.

Dr. Okifuji said study participants were not asked which condition they had developed first, obesity or fibromyalgia, but noted that each one is a risk factor for the other. Researchers also noted that the study did not determine causality and that its definition of obesity was based on the BMI, which doesn't take into account age or ethnic differences.

Vitaly Napadow, PhD, LicAc, an assistant professor of radiology at Harvard Medical School who was not connected to the study, said the link between obesity and greater pain in fibromyalgia creates a "vicious cycle" because the pain poses a barrier to exercise, which could reduce weight.

"I think the study was interesting in that it was a larger sample size than the authors studied in the past," said Dr. Napadow, also an assistant in neuroscience at Massachusetts General Hospital. "It needs to be recognized that there are these subpopulations in fibromyalgia, and obesity is another burden that needs to be dealt with."

Both Dr. Okifuji and Dr. Napadow said a multi-pronged approach to treating obese fibromyalgia patients, including medication, proper nutrition and exercise, needs to be incorporated to maximize symptom relief. Other research has suggested that weight loss may bring some relief from fibromyalgia symptoms, the researchers noted.

"If they're not able to walk because of pain, (perhaps) we can devise upper-body exercise...that are not difficult for them to do," Dr. Napadow said. "That's one kind of intriguing possibility.” 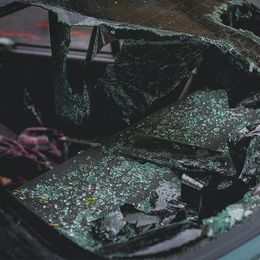 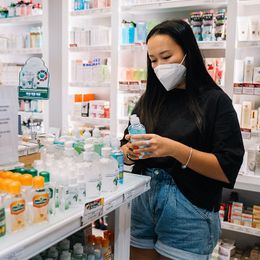