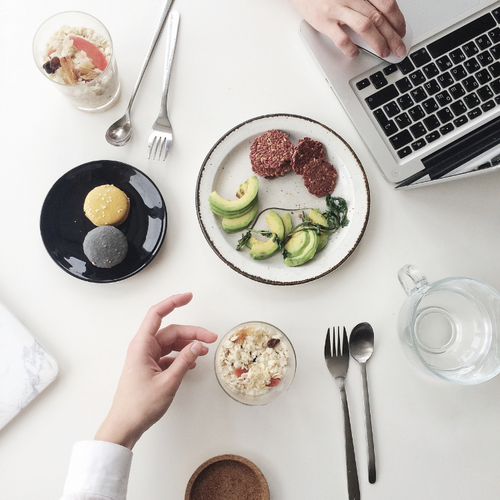 Nutrition Plan to Pump Up Your Heart

Despite its scary name, heart failure doesn't mean that the heart has failed completely—it means that the heart's pumping ability is reduced and cannot meet 100% of the body's need for blood flow. Blood backs up in veins. fluid builds up in lungs.. and kidneys retain fluid. Symptoms include shortness of breath, persistent coughing, increased heart rate, fatigue and leg swelling.

Heart failure is the leading cause of hospitalization in the US among women and men age 65 and older, though female patients are more likely to be disabled by it. About 40% to 50% of patients die within five years.

Diabetes quintuples the risk for heart failure ...obesity doubles it. High blood pressure or a history of heart attack increases risk two-to threefold-but half of all women who develop heart failure have no previous diagnosis of heart disease. Nutritional strategies that may reduce your risk...

But: Even daily fish may not supply the 1,000 mg of omega-3s that heart disease patients need—so these people should consider fish oil supplements.

Prudent: Have eggs only a few times per week...stick with low- or nonfat dairy foods.

With heart failure, the heart's pumping action fails to effectively circulate blood. Fluid builds up in the lungs and elsewhere, causing fatigue and shortness of breath.

Recommended: Ask your doctor about usage and dosage.

Based on current guidelines, women are considered to be at low risk for heart disease if they do not smoke, do not have diabetes, and have normal blood pressure and cholesterol levels.

New finding: Among these supposedly low-risk women, about 5% actually may be at increased risk for heart attack or stroke due to a significant buildup of calcium in coronary arteries.

Best: Discuss this risk with your doctor.

In a recent study, 3,601 women received computed tomography (CT) chest scans to detect calcium deposits in the coronary arteries, a heart disease risk factor not included in the Framingham score, a well-known heart disease risk assessment that relies on such factors as cholesterol and blood pressure levels.

Result: 30% of the women rated as "low risk" by the Framingham risk score had detectable coronary calcification.

If you are at risk for cardiovascular disease: Ask your doctor if you should have a CT scan to screen for coronary calcification.

The Statin Drug That Doesn't Work for Women

Clinical trials of cholesterol-lowering atorvastatin (Lipitor) found evidence that the drug reduced heart attack risk for men—but not women. Ads for Lipitor fail to disclose this Statins can have serious side effects-review pros and cons with your doctor.

Theory: Inflammation and blood fats may affect both pregnancy and heart health.

Best: Women with a history of preterm delivery may benefit from early cardiac interventions, such as exercise and weight control.

Patients with severe psoriasis at age 30 had more than three times the risk for a heart attack compared with those of the same age without psoriasis.

Theory: Inflammation plays a role in the development of both psoriasis and cardiovascular disease.

If you have psoriasis: Ask your doctor to screen you at least every two years for high blood pressure and obesity and at least every two to five years for elevated cholesterol and triglyceride (blood fat) levels and diabetes—all are cardiovascular disease risk factors.

In a recent study of nearly 15,000 people, researchers found that kidney stone disease (buildup of crystals in the kidneys from substances in urine) was up to three times more likely to occur in those with metabolic syndrome -heart attack and stroke risk factors, such as diabetes and high blood pressure.

If you have kidney stones: Ask your doctor whether you need testing for metabolic syndrome.

Women who drank alcohol to the point of intoxication at least once a month were six times as likely to suffer a heart attack (not necessarily while drinking) as women who drank at least monthly but not enough to be intoxicated.

Best: Never drink to the point of intoxication. 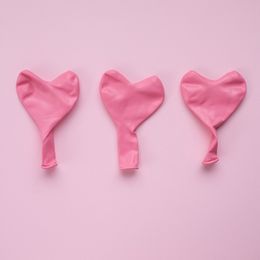 Can This Patient Be Cured? Heart Palpitations 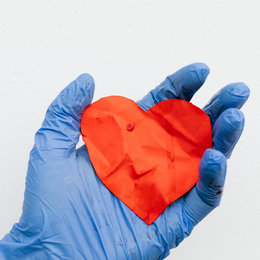