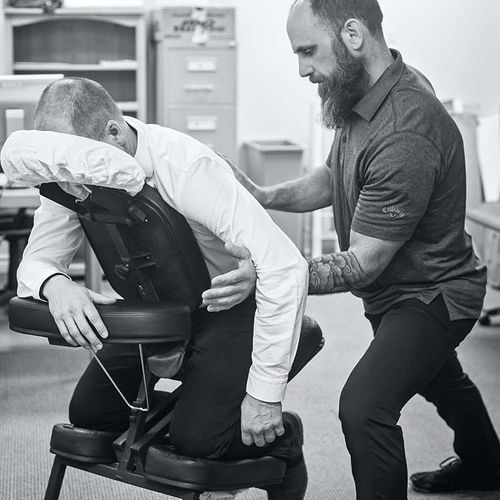 No Surgery! Technique to Fight Back Pain

A technique to alleviate debilitating lower back and neck pain, developed over a quarter-century ago by French doctor, Philippe Souchard, is receiving new attention after preliminary research discovered that it quickly improved the quality of life for a majority of patients.

The Souchard global postural re-education (GPR) method addresses posture correction in problem areas by targeting entire muscle groups, rather than individual muscles. These muscle chains are slowly stretched and elongated over multiple therapy sessions to relieve pressure on pinched spinal nerves. The technique is non-surgical and does not involve prescription medications.

Study author Dr. Conrado Estol of the Neurological Center for Treatment and Rehabilitation in Buenos Aires treated 102 Argentinian men and women, ages 25 to 91, for four years. All had been afflicted with severe back or neck pain for an average of seven months prior to the start of the study.

Prior to receiving GPR, all the men and women had already been prescribed at least one traditional remedy for a minimum of six months, including nonsurgical treatments, such as regular physical therapy, anti-inflammatory drugs, acupuncture, epidural injections or simply rest.

None of the traditional remedies had helped diminish symptoms among the patients treated. All of the patients said they had experienced at least some disruption to their daily routine as a result of their pain.

"Most cases of lower back pain and neck pain go away spontaneously while the patient is being worked up or just starting physical therapy," says Estol. "Intractable back pain is very rare nowadays, but these people were not going to improve on their own in four or five days. Some of these patients couldn't walk."

Following an initial week in which they received two therapies, all of the patients were placed on a five-month regimen of once-weekly GPR, administered in a combination of standing, sitting and lying positions. During the therapy sessions, patients were taught breathing techniques, and were instructed in a special home-exercise program.

According to Estol, 85% of the patients noticeably improved after the first three weeks of GPR. By the end of the study period, 90% were able to resume their normal daily routines. Only 6% said they continued to experience some pain when engaging in demanding sports activity, while 4% gained no apparent benefit from GPR.

After almost two years of follow-up, none of the patients who appeared to benefit from GPR reported any back pain relapse.

"I am extremely enthusiastic. It's a very safe method, and I think we're proving it works," says Estol, who has been exploring the promise of GPR for more than 14 years.

Not only is GPR an effective non-surgical solution to back pain, but a softer, less brisk alternative to traditional physical therapy, Estol says. But he notes that his study focused only on people experiencing the most severe and enduring kind of back pain.

"GPR appears to be effective, but, of course, people should always get evaluated first by a plıysician with expertise before they choose a treatment," he adds.

Dr. Arya Nick Shamie, chief of spine surgery at Wadsworth Veterans Administration in Brentwood, California, agrees that informed medical advice is in order whenever back pain per sists beyond two weeks or is the result of an accident. Once the doctor determines the need for treatment, Shamie is not so sure GPR is the best option.

"Back pain is such a mixed soup of various problems, and this study lumps all sorts of diagnoses into one group," cautions Shamie, who is also medical director at UCLA Spine Center. "A patient with sciatic pain, and another with degenerative disc disease and another with a cyst in his spine-if you group all of these patients together and suggest this one form of physical therapy is going to treat them all, it's not so compelling."

Shamie notes that in Estol's study, no other form of therapy was studied alongside GPR as a "control" group to provide a point of comparison. 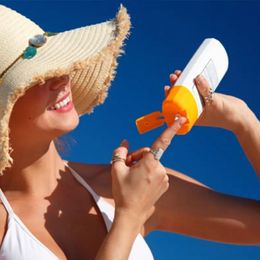 Rehab Just as Good as Surgery for Low Back Pain 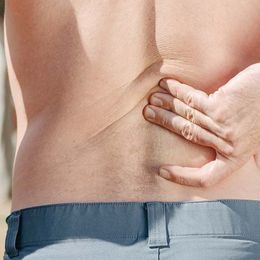