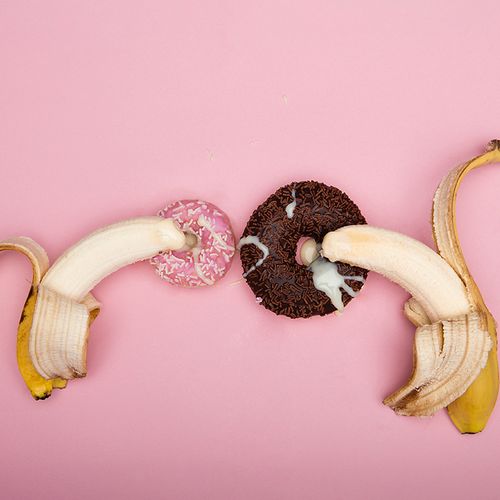 A diagnosis of prostate cancer once invariably carried with it a very real threat. It could mean urinary incontinence, impotence—and even death.

Now: The complication rate from prostate surgery is declining, and the number of men who die from this type of malignancy has fallen by one-third in the last 10 years—a greater drop than has occurred with any other cancer.

These improvements are largely the result of painstaking research that has helped doctors develop an aggressive approach to fighting prostate malignancies. Among the most important recent findings…

By the time prostate cancer causes symptoms, such as difficulty urinating and a frequent and/or urgent need to urinate, the malignancy has usually grown beyond the prostate and is rarely curable. Early detection—via a digital rectal exam (DRE) and blood test for prostate-specific antigen (PSA), an enzyme produced by the prostate gland—is the key to survival.

However, interpretation of PSA levels is tricky. A man can have a high PSA above 4 nanograms per milliliter, or ng/ml) without having prostate cancer. Conversely, 15% of men with a PSA below 4 ng/ml have prostate cancer.

Latest scientific evidence: Increases in PSA are more significant than the initial reading. A gradual rise in PSA velocity (the rate of change from year to year) indicates that a man might have cancer-even if the overall levels are low (below 4 ng/ml). A PSA velocity that is greater than 0.2 ng/ml to 0.4 ng/ml per year is cause for concern.

Because many conditions besides cancer can elevate the PSA reading—a prostate infection or enlargement, for example, or ejaculation within 48 hours of the PSA test—men with a high PSA are often subjected to numerous-and sometimes unnecessary-biopsies. That's because the traditional PSA test cannot determine whether an elevated level results from cancer or some other cause.

My advice: Men who have had multiple negative biopsies should get the free PSA test. A man with a high percentage of free PSA can probably relax-but if it's low (below 20%), he should continue getting biopsies as often as his doctor recommends.

It's not yet known if obesity increases the risk for prostate cancer—but men who are obese are more likely to get an advanced form of the disease.

Latest scientific evidence: A study by the American Cancer Society found that men with a body mass index (BMI-a measurement of weight relative to height—that is greater than 30 (an indication of obesity) were 20% to 25% more likely to die from advanced prostate cancer than thinner men.

To calculate your BMI: Go to the National Heart, Lung and Blood Institute Web site, www.nblbi.nih.gov/health/index.htm.

Omega-3 fatty acids, a healthful form of fat found in cold water fish, such as salmon, sardines and herring, have been linked to reduced rates of heart disease.

Lycopene, an antioxidant found in tomatoes, pink grapefruit and watermelon, was once believed to protect against prostate cancer.

Latest scientific evidence: Newer research shows that tomatoes (especially cooked tomatoes) most likely confer the protective effect. Also, men who eat five or more servings a week of cruciferous vegetables, such as broccoli and cauliflower, can lower prostate cancer risk by 10% to 20%.

My advice: Eat a plant-based diet rich in antioxidants. Supplemental selenium and vitamin E may help prevent prostate cancer, but do not exceed the amounts found in many men's multivitamins—60 international units daily of vitamin E or 55 micrograms daily of selenium. (Higher levels of these nutrients are not necessarily better and may increase risk for other problems, such as heart disease.) If you take a calcium supplement for bone health, do not exceed 1.500 milligrams (mg) of calcium daily—higher levels have been shown to increase prostate cancer risk. 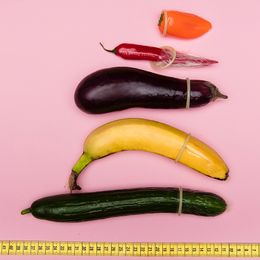 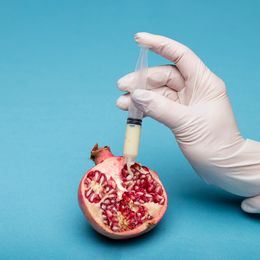