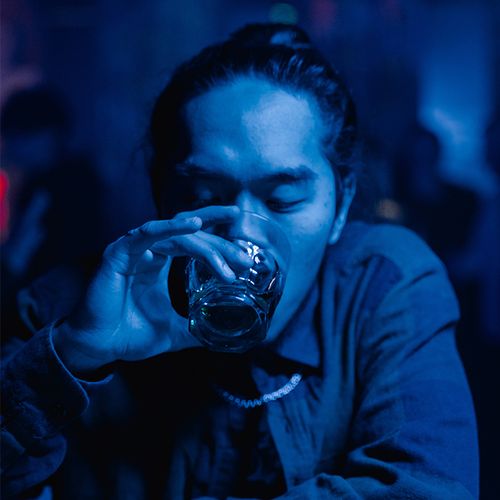 Combined treatment with the antidepressant sertraline (Zoloft) and the alcoholism drug naltrexone (ReVia) improves the likelihood that people with both major depression and alcohol dependence will be able to stop drinking, US researchers report.

The 14-week study of 170 patients found that 54% of those who received the combined treatment were able to stop drinking, compared with 21% to 28% of patients who received a placebo, sertraline only, or naltrexone only.

The patients who received the combined treatment also went for a longer period of time before they started drinking again-61 days compared with 15 days for patients in the other groups.

The study was published in The American Journal of Psychiatry.

The findings may prove an important advance in the treatment of patients with alcohol dependence and depression, said the University of Pennsylvania researchers who conducted the study.

"When depression and alcohol dependence occur together, each condition has a negative influence on the outcome of the other, so not only does this pairing of illnesses affect a lot of patients, it also makes the individual disorders worse," said study author Helen Pettinati, PhD. "Combining sertraline and naltrexone could be a practical approach for these patients because both have (US Food and Drug Administration) approval."

Recent study: After 402 adults with postherpetic neuralgia wore the patch for one hour, 40% reported a decrease in pain lasting up to 12 weeks-much longer than the over-the-counter capsaicin cream that is currently used.

If you have postherpetic neuralgia: Ask your doctor about Qutenza.

The FDA has approved tiotropium bromide inhalation powder (Spiriva HandiHaler to reduce "exacerbations" (episodes of worsening or new symptoms, such as cough, wheezing or difficulty breathing, lasting three or more days) in patients with chronic obstructive pulmonary disease (COPD), a group of lung diseases that includes emphysema and/or chronic bronchitis.

If you suffer from COPD: Ask your doctor whether once-daily Spiriva is appropriate for you. The current COPD treatment, fluticasone and salmeterol oral inhalation (Advair), is usually taken twice daily.

A new drug called Actemra (tocilizumab) may help patients with moderate-to-severe rheumatoid arthritis (RA) who have not done well with previous drugs. Most other RA drugs-such as Enbrel, Humira and Remicade-are TNF inhibitors. They block the activity of tumor necrosis factor, which promotes the inflammation that causes many symptoms. Actemra blocks the interleukin-6 (IL-6) receptor, also associated with inflammation. 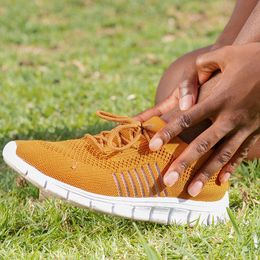 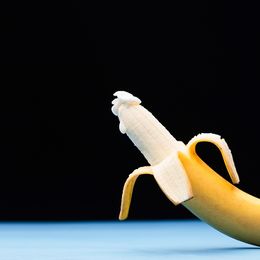