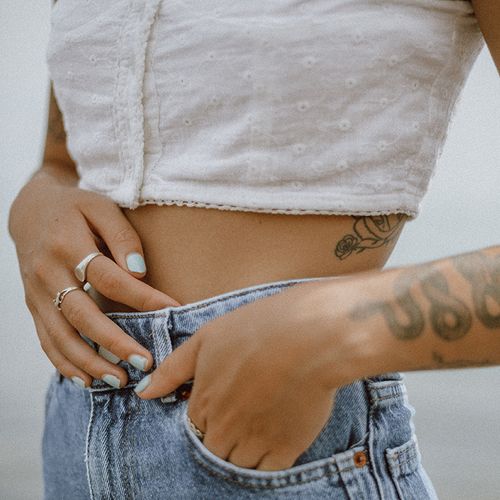 The approach relies on an experimental antibody that sparks the patient's own immune system into shredding the structural "scaffolding" that holds tumors together.

Although testing has so far been confined to laboratory mice and a small group of patients who have since relapsed, preliminary results caught the researchers by surprise.

"Until this research, we thought the immune system needed to attack the cancer directly in order to be effective," senior author Robert H. Vonderheide, MD, associate professor of medicine in the division of hematology/oncology at the University of Pennsylvania's Abramson Cancer Center, noted in a university news release.

"Now we know that isn't necessarily so," he said, "Attacking the dense tissues surrounding the cancer is another approach, similar to attacking a brick wall by dissolving the mortar in the wall. Ultimately, the immune system was able to eat away at this tissue surrounding the cancer, and the tumors fell apart as a result of that assault. These results provide fresh insight to build new immune therapies for cancer."

The findings were published in the journal Science.

The current finding comes on the heels of another promising report issued earlier this year by a French-American team of researchers (led by James Yao, MD, of the University of Texas MD Anderson Cancer Center), which indicated that two growth-factor inhibiting drugs (everolimus and sunitinib) more than doubled survival among patients diagnosed with pancreatic neuroendocrine tumors.

The experimental antibody at the heart of the Penn team's investigation is manufactured by Pfizer, which along with the National Cancer Institute helped fund the research.

To gauge the antibodies' potential, the authors first focused on 21 patients diagnosed with advanced-stage and surgically incurable pancreatic cancer. All were given gemcitabine la standard chemotherapy drug) and the antibody designed to stimulate a cell receptor (CD40 that regulates immune system function.

The research team found that treatment was generally well-tolerated. And although all of the patients eventually relapsed, the treatment initially appeared to work, substantially shrinking some tumors while slowing down metabolic activity in most of them.

A New Approach To Drug Development

"Beyond our specific findings," said Dr. Vonderheide, "we think these findings point to a new approach for drug development in cancer, one where we use state-of-the-art mouse models for preclinical trials to guide which trials we should do next in patients. It should be faster, cheaper and give us a head start in the clinical trials."

"Any new therapies that will prolong the time of disease control and improve survival without too many side effects would obviously be helpful in the further management of this very difficult disease," Dr. Mehrotra said. "And whenever there is something new that follows a new paradigm such as this, that targets the micro-environment around the tumor cells and has a favorable risk-benefit ratio, is something that our patients and the oncology community would welcome."

Is Fructose to Blame for Pancreatic Cancer?

Researchers from UCLA's Jonsson Comprehensive Cancer Center have found a link between pure fructose—a natural sugar found in fruit and at high levels in sweet drinks and processed foods—and pancreatic cancer growth in people with the disease. The researchers have proposed that people with pancreatic cancer avoid fructose. Everyone else can benefit by reducing his/her intake of sweet drinks and processed foods as well. 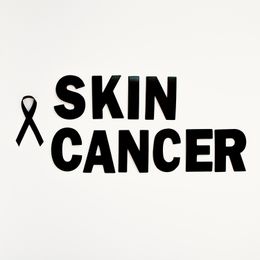 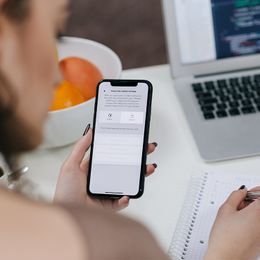