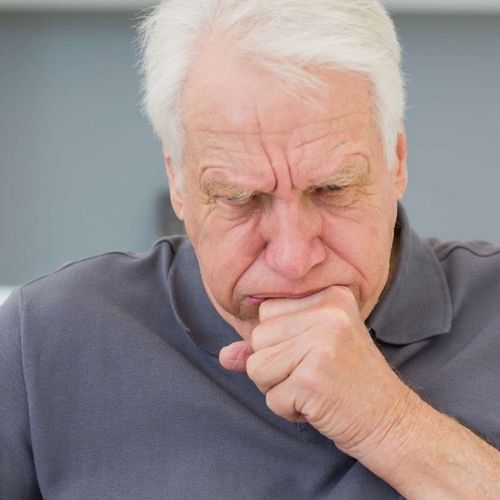 An Italian research team used radiofrequency ablation, in which a heated needle is inserted through the chest wall directly into the tumor site, to effectively "cook" the malignancy. The technique was performed on 106 patients who had a total of 186 malignant, inoperable tumors measuring 3.5 centimeters in diameter or smaller.

Researchers report the minimally invasive heated probe was successful in eradicating inoperable tumors in 93% of the cases.

That technique "is creating a new chapter in oncology," says Dr. Riccardo Lencioni, lead researcher and associate professor of diagnostic and interventional radiology at the University of Pisa located in Italy.

He stresses that surgery must still be the first option for people who have lung cancer whenever it is feasible.

However, because of late detection and/or poor cardiovascular health, surgery is often out of the question for many patients, he says.

The treatment is beginning to catch on in the United States, Lencioni adds, especially at large teaching hospitals, but "many more doctors need to be trained to have the procedure widely available.”

According to the American Cancer Society, approximately 22,000 cases of primary liver cancer originate within the organ itself.

However, up to 100,000 Americans each year develop secondary metastatic tumors in their livers after battling cancer in other parts of their bodies.

For these patients, systemic chemotherapy—with its often painful side effects—is the only treatment available.

“A lot of these patients present with far-advanced disease and they have no other options," Geschwind says.

Geschwind's study looked at 149 liver cancer patients who had inoperable tumors. They were treated with a new technique called chemo-embolization.

At the same time, doctors used tiny microspheres, which served as obstructing agents to temporarily prevent the tumor from getting its full blood supply.

"In our data, we've shown an extended mean survival of about six years, when otherwise, patients usually only survive without treatment for maybe one year, at most," according to Geschwind.

Because it is so localized, chemoembolization is also much easier on patients than systemic chemotherapy, which affects tissues throughout the body.

"We really have the ability to target the tumor while preserving healthy tissue," he says.

TECHNIQUE AVAILABLE, BUT NOT USUAL TREATMENT

"Unfortunately, many patients and many primary- carc physicians don't yet know about the success of this therapy," Geschwind says.

"I'm not saying it's a cure for liver cancer, but when you see the results in terms of prolongation of life, it's quite significant," he adds.

"I think we're on the cusp of something even bigger" he adds, "because now we have at our disposal new drugs that can be even more cancer-specific."

For more on these and other non-surgical breakthroughs in cancer care, visit the Society of Interventional Radiology at www.sirweb.org. Click on "patients." 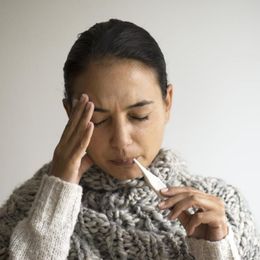 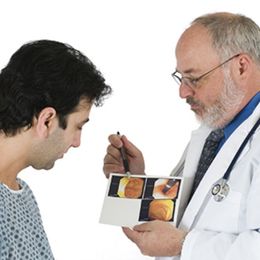