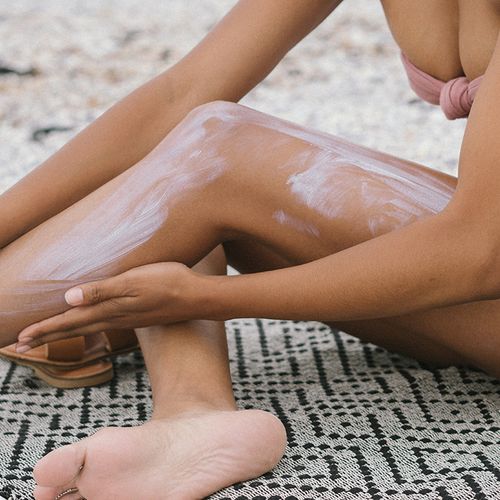 Research is shedding new light on sunscreens that might someday prevent or treat skin cancer by reversing dangerous genetic mutations caused by overexposure to the sun.

Working with hairless mice, the researchers found that a synthetic compound called CP31398 helped stabilize damage in the tumor-suppressing p53 gene. This type of damage occurs in humans and mice alike after sustained exposure to the sun's ultraviolet B (UVB) rays.

Once treated and repaired, the UVB-exposed p53 mouse gene resumed its normal cancer preventing activity, inhibiting the spread and proliferation of tumor cells.

"Once the skin is exposed to UVB it leads to mutations in the p53 gene, and it becomes nonfunctional, and then you see induction of skin cancer," explained study lead author Mohammad Athar, PhD, a professor of dermatology at the University of Alabama, Birmingham.

"But this compound we used interacts with the p53 mutant genes and converts them back into functional genes," he said. "And that led to less incidence of skin cancer tumors, fewer numbers of tumors, and slower tumor growth in the UVB-exposed mice populations we tested."

Dr. Athar pointed out that p53 mutations linked to skin cancer are also present in more than half of all tumor types, so the current work could theoretically lead to cancer prevention applications for a range of diseases beyond melanoma.

"We are also planning to conduct more studies in mice to see if the compound we used has any toxicity, although we did not find that to be the case so far," he said. "So, we are planning long-term studies with mice. Once that is complete, we will certainly go for clinical trials with humans."

Robin Ashinoff, MD, the medical director of dermatologic, Mohs and laser surgery at Hackensack University Medical Center in Hackensack, New Jersey, said that the current findings should be viewed with a mix of interest and caution.

"This still needs to be studied in human trials in a placebo-controlled fashion," she noted. "And bringing this kind of technology to market is always a long road."

"But if we can work at the genetic level to try and prevent skin cancer where it starts and correct and suppress the abnormal clones that arise from UVB exposure, that would certainly be quite advantageous," she added. "And it would be wonderful to be able to put this approach into a cream or a sunblock. That--when it happens will certainly become the new gold standard."

Skin cancer develops in cells whose DNA has been damaged by UV radiation-but damaged cells often die before becoming malignant. The death rate of precancerous skin cells in mice that received exercise and oral caffeine was nearly 400% greater than in mice that had neither exercise nor caffeine.

A Different kind of Skin Cancer

The sexually transmitted human papillomavirus (HPV), linked to cervical cancer, can cause genital skin cancer. This cancer-squamous cell carcinoma is more common in the genitalia of women than men. If treated early, there is a high cure rate. Women are three times more likely to die from this type of skin cancer than men.

Self-defense: Examine genitals monthly using a mirror, and contact your gynecologist if you find anything unusual

Melanomas on the feet or ankles have a higher mortality rate than other melanomas. That's because the cancer tends to be diagnosed at a later stage.

Self-defense: Check the entire foot monthly -ankles, tops of feet, soles (use a mirror), between the toes and around the toenails. Look for small areas of pigmented skin, moles that have changed in size or appearance and any unexplained discoloration under a toenail. If you see any of these signs, consult a doctor. 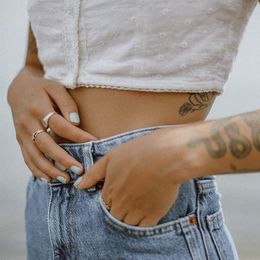 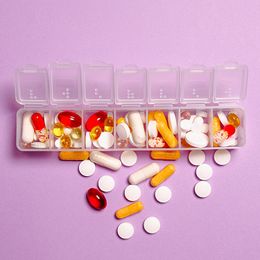