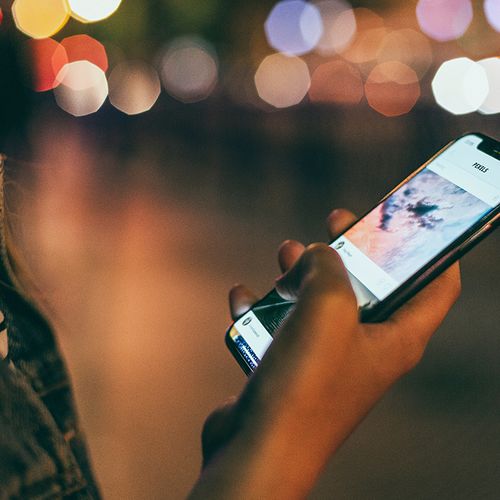 Until recently, there was no long-term scientific evidence that cell phones posed any health threats.

Now: Research that raises questions about cell-phone safety has begun to emerge. As a precaution, Germany, France and India, among other countries, have recently recommended limiting exposure to radiation from cell phones.

The wireless communication industry and other commercial groups have argued that the recent scientific findings about possible dangers from cell phones are inconclusive. Some doctors agree

So, what is the truth?

David O. Carpenter, MD, a renowned expert on the health risks associated with exposure to electromagnetic radiation, shared his thoughts on the subject…

What is radiation, and what are the most common sources? Radiation refers to energy that occurs in the form of electromagnetic waves (produced by man-made sources, such as X-rays) or particles (found in natural radioactive substances, such as uranium). All radiation is part of an electromagnetic spectrum that has various frequencies and wavelengths, ranging from high to low.

Scientists agree that high-frequency ionizing) radiation, such as that found in X-rays, can break chemical bonds in the body and damage DNA, potentially causing cancer and birth defects. Ultraviolet (UV rays from the sun, another form of ionizing radiation, are known to increase skin cancer risk.

Why don't scientists agree about the health effects of exposure to nonionizing radiation? In my view, there are many reasons, from the economic and political clout of the communications and electrical power industries to our society's heavy reliance on technologies that emit these types of radiation.

But one primary reason for the controversy is the assertion by many physicists that nonionizing radiation cannot have a biological effect because it does not have enough energy to heat tissue—what they call a "thermal" effect. Cell phones, for example, must use radio-frequency radiation levels that do not cause measurable heating.

However, there now is scientific evidence suggesting that nonionizing radiation can have biological effects-even if radiation levels do not produce a thermal effect. These include breakage of DNA structure, which can lead to cell mutations and, in turn, to cancer. In addition, studies have linked cell-phone radiation to poor sperm quality and/or reduced sperm count.

What is the scientific evidence linking cell-phone use to cancer? Earlier this year, the American Journal of Epidemiology published findings from researchers in Israel who compared the lifetime cell-phone use of 1,300 healthy adults with 500 adults who were newly diagnosed with benign or malignant tumors of the salivary gland. The researchers found a 50% greater risk for such a tumor in heavy cell-phone users who usually held the phone on the side of the head where the tumor developed. Also recently, Swedish researchers who analyzed several studies found a doubling of risk for acoustic neuroma (a tumor of the auditory nerve) and glioma (a potentially deadly brain tumor) after 10 years of heavy cell-phone use.

The research results have been mixed-that is, some studies have found no lealtlı risks associated with cell-phone use, while some other studies (especially the more recent and longer-term ones) have. A definitive study—though admittedly impractical—would have to measure all aspects of electromagnetic field exposure (including that from power lines, appliances, cell phones and radio and television transmission) over a decade or more.

Based on the current evidence, do you believe that people should take steps to limit their exposure to nonionizing electromagnetic radiation? Yes. There is no reason to wait until scientists have dotted every "i" and crossed every "t" before you take action to minimize your exposure. Young children whose brains and bodies are still developing and therefore are more vulnerable to electromagnetic exposure—are particularly at risk.

What are your recommendations for cell phones? The key principle to remember is that exposure to electromagnetic radiation declines as you increase your distance from the source.

For cell phones, I recommend using these devices only when absolutely necessary and when a corded landline phone is not available. 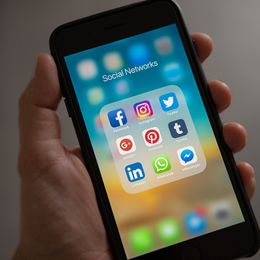 Seven Ways to Keep Your Cell Phone from Harming Your Health 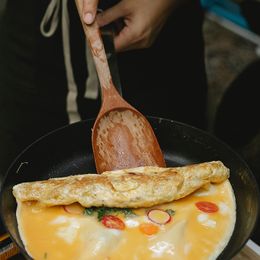