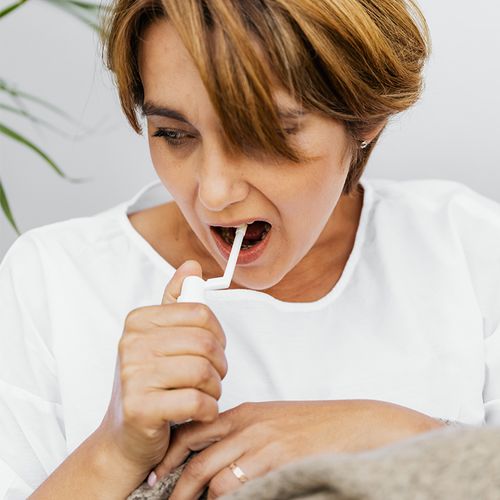 While there is no such thing as a good cancer, there are some that are particularly lethal. Esophageal cancer is one of the lethal ones, and it's not as rare as it used to be. The National Cancer Institute estimates that this year alone there will be more than 16,000 new cases and more than 14,000 deaths from it. There is, however, a bit of positive news about a less drastic treatment called radiofrequency ablation (RFA). The procedure appears helpful in eradicating a certain kind of tissue damage (called Barrett's esophagus) thought to be a precursor to esophageal cancer.

What Is Barret’s Esophagus?

Barrett's esophagus refers to a type of damaged esophageal tissue thought to often develop from repeated exposure to stomach acids in people who have chronic gastroesophageal reflux disease (GERD).

Joel E. Richter, MD, chair of the department of medicine at the Digestive Disease Center at Temple University in Philadelphia, provided some insight into the new treatment. He explained that until recently the "gold standard" treatment for patients with high-grade dysplastic Barrett's esophagus and esophageal cancer was surgery that completely removed the esophagus. While this may be one way of solving the problem, it's a drastic step that also is associated with a wide range of debilitating complications and a high mortality rate that, depending on the hospital, ranges from 75% to 29%.

All that explains why there is great enthusiasm about this less invasive but apparently effective treatment, which has few side effects. Radiofrequency ablation (RFA) is an outpatient endoscopic procedure performed under mild sedation in which the doctor (usually a gastroenterologist) uses a tiny camera to guide wires and a device through the esophagus, where it will heat up the water inside the Barrett's cells and cause them to die.

Though the procedure is fairly new, thus far complications of RFA are very rare. According to Barrx Medical, manufacturer of the technology used for RFA, of the 13,663 procedures performed last year, only 22 serious adverse events were reported (0.16%). While some people experienced post-op chest pain and other mild, transient side effects (such as fever, discomfort with swallowing, sore throat), many have no significant complaints at all, Dr. Richter said.

The effectiveness of RFA was demonstrated in a recent study published in The New Eng. land Journal of Medicine. Researchers divided 127 patients with dysplastic Barrett's esophagus into two groups--one group received RFA and the other received a "sham" (control procedure. The condition was eradicated in fully 90% of patients with low-grade dysplasia and 81% of those with high-grade dysplasia, compared with 2% of those in the control group. Moreover, patients in the ablation group had less disease progression (3.6% versus 16.3%) and fewer cancers (1.2% versus 9.3%) compared with the control group.

Michael S. Smith, MD, director of the Esophageal Program at the Temple University School of Medicine Digestive Disease Center, is cautiously enthusiastic about RFA. "RFA has become the new gold standard," he said, noting, however, that as yet there is no long-term data on efficacy, though results thus far look promising. "It's useful, easy to use and has few side effects. Most of the studies have focused on patients with high-grade dysplasia, so Dr. Smith said that it is too soon to tell if RFA will be appropriate for the vast majority of people with Barrett's esophagus or for those with low-grade dysplasia." Cautioning that more research on short- and long-term efficacy is needed, Dr. Smith pointed out that at present, RFA is performed at only a few academic centers by top gastroenterologists. "When it goes out into the wider community, it has the potential for misuse, which may lead to more side effects and complications," he said.

In the meantime, patients of Barrett's esophagus may want to consider RFA. Dr. Smith recommends getting the treatment done at a center of excellence where many RFA procedures have been done. "The more experience the endoscopist has with different patients, the more likely he/she will be able to successfully customize a treatment plan for you," he explained, adding that it is fine to use the Internet to find physicians who offer RFA, "but I believe the most important step is to schedule a face-to-face consultation so you can make sure you are comfortable with the doctor that will be performing your procedure." 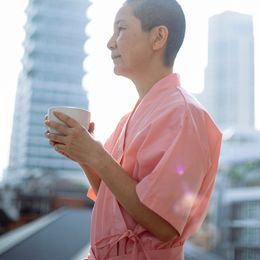 Seemingly Harmless Symptoms that May Be Red Flags for Cancer 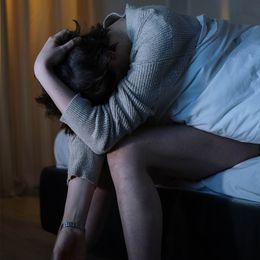