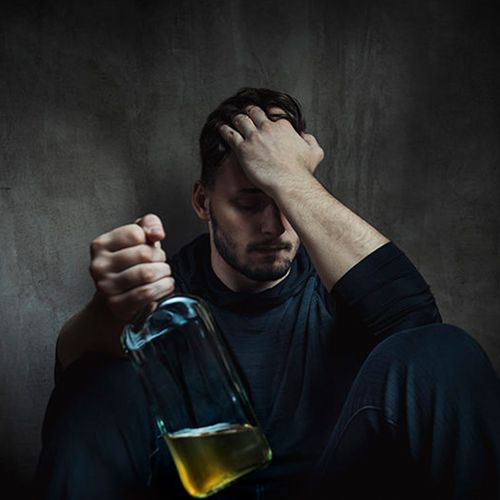 Hitting A Bull’s Eye With Shots?

Naltrexone is a type of medication known as an opioid antagonist. When someone takes the drug, it blocks the feel-good effects of alcohol, so users "feel less of a high, which may make it easier to move away from alcohol," explains study co-author Dr. James Garbutt, a professor of psychiatry at the University of North Carolina at Chapel Hill.

The drug was approved for use in the treatment of alcoholism in 1994, and is currently prescribed as a once-a-day oral medication.

However, the oral form needs to be taken daily, so an alcoholic must make a conscious, and often difficult, decision every day to take the medication.

"One of the major problems in treating alcoholism with pharmaceutical agents is the reluctance or inability of patients to take medication regularly," says Dr. Marc Galanter, director of the division of alcoholism and drug abuse in the department of psychiatry at New York University School of Medicine.

Additionally, if someone experiences side effects, such as nausea, while taking oral naltrexone, he/she may lose his resolve.

Therefore, scientists developed a long-acting form of the drug, which is the formulation that Garbutt and his colleagues tested in this latest study.

The average age of the study participants was 45, and approximately two-thirds were male. To qualify for the study, each volunteer must have had at least two heavy drinking episodes per week during the previous month. A heavy drinking episode is defined as four or more drinks for women, and five or more for men.

People who received 380 mg of naltrexone were 25% less likely to have a heavy drinking episode compared with those taking a placebo.

Patients on the smaller dose were 17% less likely to have a heavy drinking episode compared with those receiving the placebo injection.

Men in the study, especially those on the higher dose of naltrexone, were much less likely to report a heavy drinking episode.

"Alcoholism is a very common problem, and medication is emerging as a new treatment," says Garbutt. "This long-acting shot was an effective way of providing medication."

Galanter agrees. "The use of injections could represent an important step forward in our attempts to address the problem of addiction with medical treatment in addition to (treatment with) psychotherapy and 12-step programs," says Galanter.

"This medication is not only useful in the treatment of alcoholism, but can be used to block the effects of opioid drugs, so it may be valuable in treating other addictions, such as heroin and narcotic analgesics such as oxycontin," adds Galanter. 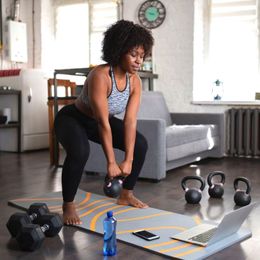 Test (and Fix!) Your Fitness for a Long, Healthy Life

5 Tricks to Make Yourself Exercise 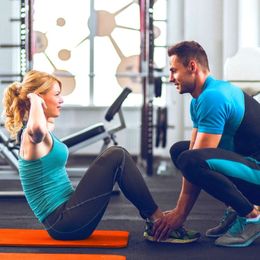