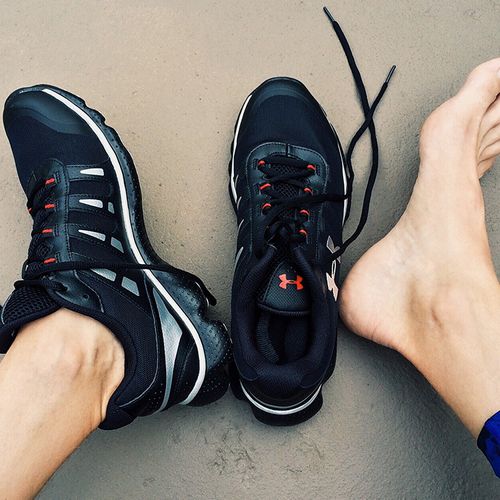 So-called "platelet-rich plasma" therapy is injected directly into the foot. It harnesses two main ingredients found in blood-plasma and platelets-to promote inflammation, connective-tissue growth and vascular healing. This contrasts with cortisone injections, which are designed to reduce inflammation.

"The focus here is on very difficult patients for whom well-recognized nonsurgical and surgical approaches are not effective," said study author Raymond R. Monto, MD, an orthopedic surgeon with Nantucket Cottage Hospital in Nantucket, Massachusetts. "Because while 90% of patients usually get better with standard treatment, about 10% don't.

"For these patients cortisone shots just don't help," Dr. Monto added. "The initial benefit degrades very quickly, and eventually by six months, and certainly by one year out-you are back where you started.

"But among these sorts of patients I was very encouraged by the results with [platelet-rich plasma therapy]." Dr. Monto continued. "For most, after just one shot, we saw dramatic improvements. We're talking about the restoration of well over 90% of normal function lasting at least a year after treatment."

According to the American Academy of Podiatric Sports Medicine, plantar fasciitis is the most common musculoskeletal problem in the United States, typically prompted by aerobic injury or poor shoe support.

The painful condition arises from inflammation of the connective tissue running from the heel to the ball of the foot, tissue known as plantar fascia, which in turn places heavy stress on the bottom of the foot. Commonly, the condition will begin when a person feels a sharp pain in their heel as they step down after being at rest.

The new study focused on 36 patients (16 men and 20 women), ages 21 to 74, struggling with a severe and chronic form of plantar fasciitis. None had experienced any relief following standard nonsurgical treatments.

The participants were divided into two groups. One received an ultrasound-guided injection of methylprednisolone (a steroid) at the injury site, while the other was treated with platelet-rich plasma.

While the steroid group showed notable improvement within the three months following treatment, foot function started to decline by the sixth month and continued on a downward trend through to the one-year mark.

"Pretty much, if the patient treated with (platelet-rich plasma therapy) saw function go up by the four-week mark, then that function was maintained," Dr. Monto said.

"But, of course, one study doesn't change patterns of treatment," he noted. "So this should be viewed as a beginning point that raises awareness of the potential of platelet-rich plasma therapy for this type of treatment, and hopefully initiates more research."

Dr. Monto presented his findings at a meeting of the American Academy of Orthopedic Surgeons in San Francisco.

"The reason there has been such an interest in (platelet-rich plasma therapy) is because cortisone is degenerative," he said. "It doesn't heal tissue. It actually can damage tissue with repeated injections. So we never, as orthopedists, really had a regenerative injection option available to us."

However, platelet-rich plasma therapy "is somewhat of a controversial subject, because at this point not all (platelet-rich plasma therapy) is equal," Dr. Luks added. "Different manufacturers take a different level of the blood. Some take the white cells, some don't; some exclude platelets, some don't. So the orthopedics community at large is still sort of saying that before we adopt this widely, let's figure out exactly what we're doing and what's the best preparation. And those studies are now under way."

Unlike cortisone treatments, platelet-rich plasma therapy is not covered by insurance. Dr. Luks said that, in his experience, costs for the new treatment can range anywhere from $270 an injection to as much as $3,000. 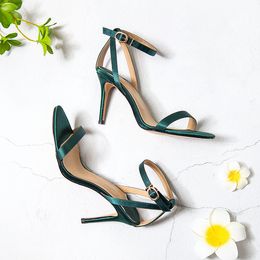 You May Not Need a Knee Replacement 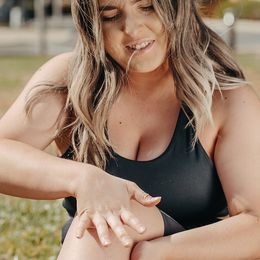