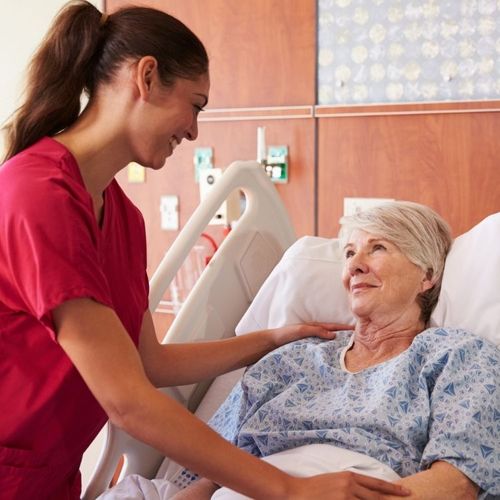 A carefully controlled study has proved the value of amiodarone for people who are having heart surgery. Amiodarone is a drug that prevents abnormal heart rhythms such as atrial fibrillation.

Comprised of 601 patients, the study was "at least twice as big as any previous trial," says study author Dr. L. Brent Mitchell, director of the Libin Cardiovascular Institute of Alberta at the University of Calgary. Most importantly, he notes, the people chosen for the study were carefully selected to represent the full range of heart surgery patients-young, old, those undergoing valve surgery and those protected by beta blockers.

Half of the participants got a 13-day course of amiodarone, starting six days before they were scheduled for heart surgery. The other half got a placebo. Researchers found that the incidence of abnormal heartbeats was 50% lower in the group receiving amiodarone than in the group getting the placebo.

"There was a substantial protective effect," Mitchell says. "It works whether a person gets a beta blocker or not."

The protective effect is especially important in high-risk patients, such as older people and those having valve surgery. "The higher the risk a patient population has, the more important the 50% reduction becomes," Mitchell says.

The study goes "a long way to support the use of amiodarone," says Dr. Joseph P. Mathew, an associate professor of anesthesiology at Duke University Medical Center in Durham, North Carolina.

But he stops short of endorsing the drug for all heart surgery patients due to the lack of data about how many patients were started on beta blockers and then had that medication stopped.

In addition, although there was no increase in the number of complications for the patients taking amiodarone, there also was no difference in readmissions to the hospital, in-hospital deaths or deaths in the year after surgery.

Mathew's recommendation is cautious: "More widespread use of amiodarone for patients undergoing elective cardiac surgery should be considered."

From 30% to 50% of the people who have valve replacement or bypass operations can experience abnormal heartbeats, which lengthen hospital stays and can be life-threatening. Some doctors have hesitated to use amiodarone "primarily because of conflicting evidence from previous studies," Mitchell says. The drug's benefits are tempered by its potential toxicity. Lung disease is one of the drug's side effects. 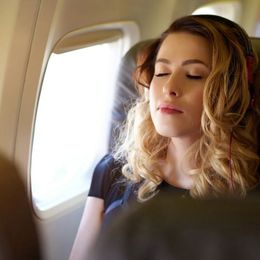 Real Cause of In-Flight Blood Clots 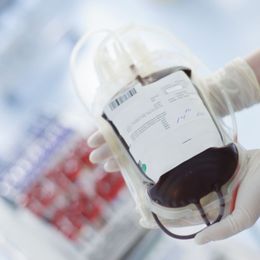