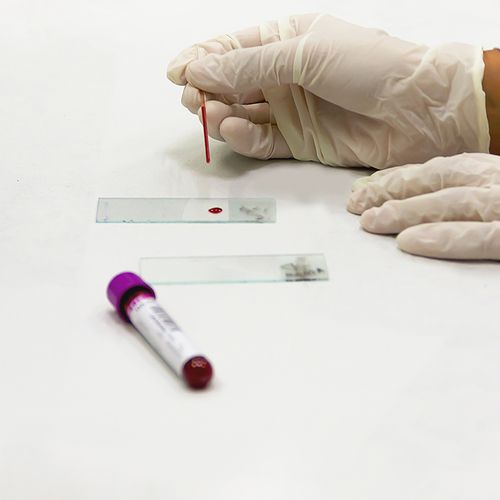 A new blood thinner known as dabigatran etexilate may be just as effective in preventing dangerous venous clots as an old standby, warfarin (Coumadin), but much easier for doctors and patients to manage, a recent study finds.

Dabigatran is marketed as Pradax in Canada and Pradaxa in Europe. It is not yet approved for use in the United States.

New Drug Found Effective And Easier To Use

The study, published online in The New England Journal of Medicine, follows on the heels of two other promising reports presented at the American Heart Association (AHA) meeting in Orlando, Florida. Those studies found that dabigatran appeared safe and effective in preventing blood clots when patients were treated for acute coronary syndrome, a cluster of symp toms that might indicate a heart attack. It was also found superior to warfarin in preventing strokes in patients with the irregular heartbeat known as atrial fibrillation.

In the new trial, warfarin and dabigatran seemed to perform equally well in helping patients with potentially dangerous clots in their veins avoid a subsequent clot or death over the next six months.

But it is in its ease of use that the newer drug appears to outshine warfarin, the authors of this latest study say.

Doctors have for years been looking for a safe alternative to warfarin, which is notoriously difficult to manage.

"For patients and health-care providers, dabigatran is a far more convenient drug than warfarin because it has no known interactions with foods and minimal interactions with other drugs and therefore does not require routine blood-coagulation testing,” according to the international team of researchers led by Sam Schulman, MD, of McMaster University and the Henderson Research Center in Hamilton, Ontario, Canada.

In the prospective trial, which was funded by dabigatran's maker, Boehringer Ingelheim, nearly 1,300 patients who had experienced a venous thromboembolism (VTE) received 150 milligrams of dabigatran in pill form twice a day. VTE is a blood clot that typically originates in the deep veins of the legs, and then travels to the lungs. Another group of nearly 1,300 patients was given warfarin, adjusted in dose to suit their particular needs.

Six months after the therapies began, 30 patients on dabigatran experienced another VTE compared with 27 patients on warfarin, for a 0.4% difference in risk, the authors reported. Side effects such as major or minor bleeding were similar between the two groups, with slightly more bleeding events occurring in those on warfarin.

Based on the results, the authors concluded that, "a fixed dose of dabigatran is as effective as warfarin, has a safety profile that is similar to that of warfarin, and does not require laboratory monitoring."

Those optimistic findings echo those from a study presented at the AHA meeting that involved more than 1,800 patients in 24 countries with acute coronary syndrome. Patients received one of four doses of dabigatran or a placebo on top of aspirin and the blood thinner clopidogrel (Plavix).

The study found dabigatran safe in preventing blood clots in these heart patients. Researchers also saw reductions in mortality, nonfatal heart attack and stroke, although the trial was not specifically designed to look at effectiveness.

"Dabigatran seems to be safe on top of dual antiplatelet therapy (meaning aspirin and Plavix]," said study author Jonas Oldgren, MD, chief physician in the department of cardiology at Uppsala University Hospital in Uppsala, Sweden. "It has already been shown to have superior efficacy compared with warfarin."

And another trial, also presented at the AHA meeting, demonstrated that dabigatran outperformed warfarin in preventing strokes in patients with atrial fibrillation.

"Dabigatran appears to be superior to warfarin in terms of safety and more effective as well. This is the first alternative to warfarin that could signal a changing of the guard," said Bernard Gersh, MD, a professor of medicine at the Mayo Clinic College of Medicine in Rochester, Minnesota. "I think there are still questions that need to be answered, but it's fair to say that warfarin has been around for many, many years and everybody hates warfarin. Patients hate warfarin. Doctors hate warfarin. It's not the most convenient drug, but it's effective and it is cheap.

"It's premature to say that a drug like dabigatran will take the place of warfarin," Dr. Gersh added. "There will be a lot of discussion about cost and convenience. It's a twice-daily dose and there are some questions about a possible higher rate of heart attack. I don't think this is truly resolved yet, but I think we can say that for the first time we have seen a drug that certainly has the potential to be an alternative to warfarin, and maybe even superior." 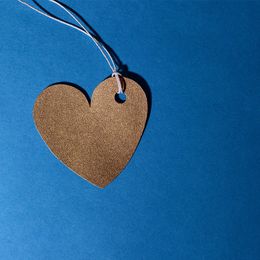 How to Handle a Hard-of-Hearing Husband 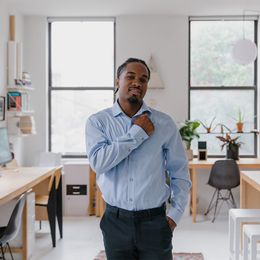