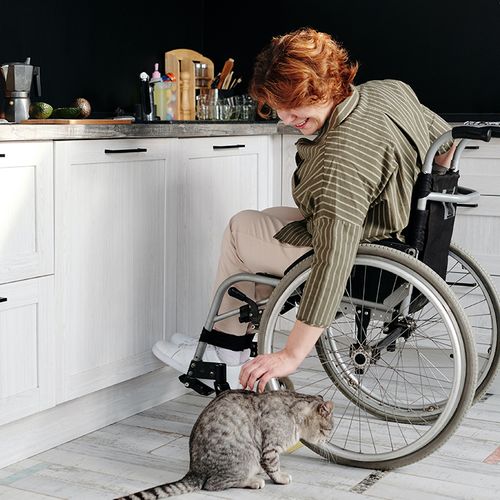 The term multiple sclerosis (MS) conjures up frightening images of life in a wheelchair—but thanks to recent advances, an MS diagnosis no longer means that disability is inevitable. This is especially good news for women, given that MS is two to three times more common in women than men.

It is now possible to detect MS earlier...begin effective treatment just about as soon as symptoms appear.. and slow the disease's progression. Yet despite this encouraging news, MS often goes undiagnosed for months or years, narrowing the window of opportunity that early treatment provides.

What you must know to protect yourself…

With MS, the immune system's white blood cells mistakenly attack the myelin (nerve fibers protective coating) and nerve fibers themselves in the brain, spinal cord and optic nerves. This impairs the nerves' ability to transmit messages.

Women's greater vulnerability to MS may be related to hormones. MS typically strikes young adults, but it can appear as late as in one's 70s. People of northern European descent are more genetically predisposed to MS. Parents, siblings and children of MS patients have a 2% to 5% chance of developing it, too. Genes alone don't bring on the disease, however. Something in the environment-such as exposure to the Epstein-Barr virus (which causes mononucleosis) or vitamin D deficiency at a young age-seems to help trigger MS.

MS diagnosis often is delayed because the first symptoms can be vague. Patients tend to attribute them to a minor problem, such as a pinched nerve...doctors may mistake MS for spinal disk disease, vitamin B-12 deficiency or anxiety.

Any of the symptoms below merit a call to the doctor. If MS is suspected, a neurologist or MS center can run tests.

Diagnosis is based on a patient's medical history, a neurological exam and magnetic resonance imaging (MRI) to check for damaged tissue in the brain and spinal cord. There are four types of MS…

MS is rarely fatal. Except when vital brain stem functions (such as breathing and heart rate) are affected or the disease has led to severe disability, most patients have a near-normal life expectancy

New disease-modifying therapy (DMT) drugs are key to treatment. Starting a DMT soon after MS develops can lower the risk for long-term disability...cut the number of relapses...and lessen symptom severity during flare-ups. DMTs cannot reverse existing damage but can forestall future damage and significantly reduce the likelihood that relapsing MS will transition to progressive MS. For patients who have had MS for years, DMTs also are helpful so long as relapses are still occurring.

Each MS medication has its own pros and cons, so doctors work with each individual patient to determine the optimal treatment Options…

On the horizon: Though still a long way off, novel therapies such as oral DMTs and a DNA vaccine to treat MS-hold some promise that, in the future, MS may become a thing of the past.

In a three-year study of 196 adults with the I skin disease psoriasis, patients received ultraviolet B therapy at a hospital two to three times weekly or self-administered the therapy at home with a phototherapy machine.

If you suffer from psoriasis: Ask your doctor about using home-based phototherapy

In a study of 40 patients with gum disease and moderate or severe rheumatoid arthritis (RA), those who received periodontal treatment had improvement in arthritis symptoms (such as pain and swollen joints) with the greatest improvement seen in patients who also took arthritis medications known as anti-TNF (tumor necrosis factor) drugs, such as etanercept (Enbrel) or infliximab (Remicade).

If you have RA or are at risk (due to family history): Be sure to brush your teeth twice daily, floss once daily and see your dentist at least twice a year. 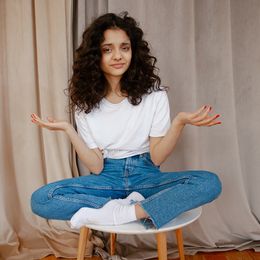 The Most Underdiagnosed Condition in the US—Do You Have It? 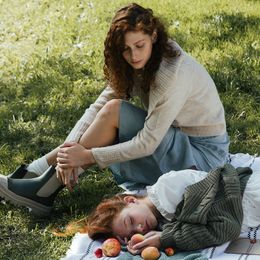