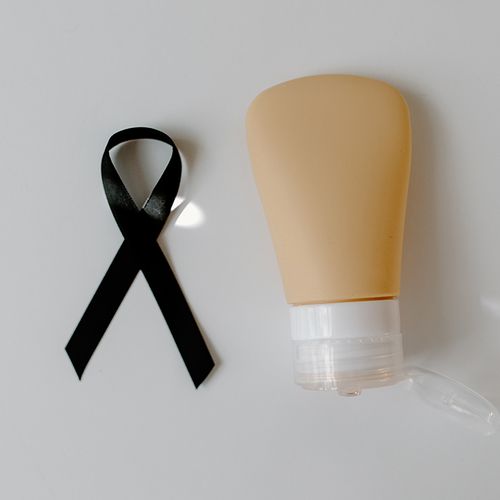 When a clinical trial is stopped abruptly just eight months after its start, it's either very good or very bad news.

In the case of a study on a skin cancer drug, the results were so impressive that the trial's independent data and safety monitoring board decided to offer the drug immediately to the study participants who were taking placebos.

The drug, vismodegib (Erivedge), was approved in January 2012 by the US Food and Drug Administration for people with aggressive, large basal cell carcinoma that had spread to the lymph nodes or other body systems. The researchers wanted to test the oral medication against a disfiguring form of skin cancer called basal cell nevus syndrome, a rare genetic condition.

Basal cell carcinoma of the skin is the most common cancer worldwide, and its prevalence is increasing. There are about 2.1 million new cases of non-melanoma skin cancer treated in the United States every year, according to journal background information. Some 750,000 of these are cases of basal cell carcinoma. Basal cell nevus syndrome-also known as Gorlin syndrome-occurs in fewer than 1% of them.

Researchers followed 41 patients with basal cell nevus syndrome and found that those taking vismodegib got an average of slightly more than two new cancers, while those not taking the drug developed 29.

"This is one of the first clinical trials that show the drug can be used in prevention," said Jean Tang, MD, a coauthor of the study and assistant professor in the department of dermatology at Stanford University School of Medicine.

Dr. Tang said the positive effects of the drug are visible within a month after starting to take it. "This is a life-changing drug for these patients," she said.

The research also provides new evidence about a key genetic pathway in the development of basal cell and other cancers. Vismodegib targets what is called the "hedgehog-signaling pathway." (It was named after mutant mouse embryos in early studies that looked like hedgehogs.)

The pathway directs cell growth in embryos and also regulates adult stem cells involved in maintaining and regenerating tissue. If the pathway malfunctions, it can result in basal cell carcinoma and other cancers.

"The research trial demonstrates proof of the impact of the hedgehog-signaling pathway in basal cell cancers," Dr. Tang explained. The findings may have broader relevance to treating other types of basal cell skin cancer, she said.

The study was reported in the New England Journal of Medicine.

Side Effects And Cost

The drug's side effects, including muscle cramps, changes in taste perception, weight loss, hair loss and fatigue, can be debilitating, In order to reduce their impact, the researchers are testing whether dosing the drug intermittently-two months on, two months off-will reduce the symptoms while still being at least 90% effective. They're also testing reduced dosages to better understand how to strike the right balance, Dr. Tang said.

At this point, vismodegib costs $250 a day, Dr. Tang said. The drug's maker, Genentech, contributed nearly $1 million to support the research, including the costs of patient travel, office visits and biopsies, she said.

A second, related study in the same journal issue found that some patients responded to vismodegib for locally advanced and metastatic basal cell carcinomas. This study also received funding from Genentech.

An Antibody That Shrinks Cancer Tumors

A single antibody caused tumors from seven different human cancers (including breast, colon and prostate) transplanted into mice to shrink or disappear, according to a recent study led by Stanford University School of Medicine. The antibody blocks a protein that cancer cells use to signal immune system cells not to kill them. It will be tested on humans within two years.

John Lear, MD, a consultant dermatologist at the Manchester Royal Infirmary in England, wrote an editorial on the studies. "It is a landmark day for patients with basal cell carcinoma," he said in an interview. "The next step is to develop topical applications and injections that could minimize side effects while effectively preventing and treating lesions." 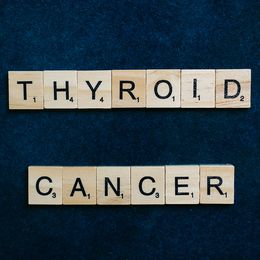 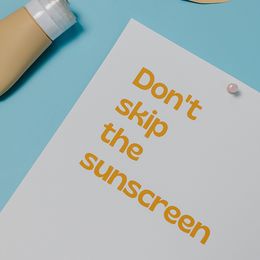