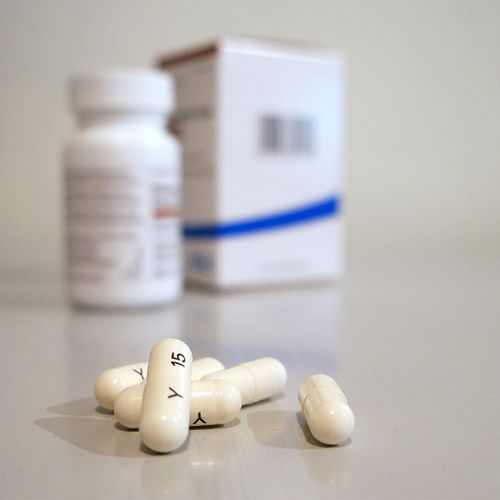 An experimental drug called tofacitinib reduces the symptoms of ulcerative colitis, at least in the short term. The drug appears relatively safe, with few serious side effects, a recent study found.

More than three-quarters of those taking the highest dose of the drug-which is given as a pill—had a response to the medication, and 41% of these patients achieved a remission, according to the study.

"Tofacitinib. affects a group of proteins expressed in the white blood cells. It has a suppressive effect on the immune system," explained the study's lead author, William Sandborn, MD, chief of gastroenterology and head of the Inflammatory Bowel Disease Center at the University of California, San Diego.

Standard therapy for Helicobacter pylori (H. pylori) infection, a common cause of ulcers, includes the antibiotic ampicillin, a second antibiotic and an acid-reducing proton-pump inhibitor (PPI), such as omeprazole (Prilosec).

Recent study: When stomach pH levels in H. pylori patients were too acidic, ampicillin did not work effectively.

If you have an H. pylori infection: Talk to your doctor about a higher prescription PPI dose to keep acid levels down and improve treatment.

Ulcerative colitis is a chronic inflammatory disease of the colon that affects about 700,000 Americans, according to the Crohn's and Colitis Foundation of America. The treatment options for the disease are somewhat limited, and the treatments that are available, such as corticosteroids, have many unwanted side effects. Drugs may be used to bring a flare-up of ulcerative colitis into remission or to maintain a remission. Corticosteroids are generally used to induce a remission, but not maintain it, because of their numerous side effects.

"Ulcerative colitis leads to rectal bleeding, diarrhea and other symptoms that affect a patient's quality of life. The immune system is attacking the colon in ulcerative colitis, and the theory behind this drug is that you would block the function of the immune system cells that are causing the problems and lead to an improvement in the disease," Dr. Sandborn said.

Another drug, called infliximab (Remicade), is used to induce and maintain remission in ulcerative colitis. The current study only looked at short-term use of tofacitinib. It's unclear yet whether the drug could be used for maintenance therapy.

The current study included 194 adults with moderately to severely active ulcerative colitis who were randomly assigned to receive one of four doses of the drug or an inactive placebo twice daily for eight weeks. The drug dosages used were 05 milligrams (mg), 3 mg, 10 mg or 15 mg.

Probiotics Can Harm As Well as Heal

These dietary supplements contain bacteria that can help remove disease-causing microorganisms from the digestive tract, relieving such problems as bloating, irregularity and gastroesophageal reflux disease (GERD). But probiotics can increase the risk for colitis, diverticulitis, irritable bowel syndrome (IBS) and other disorders-and they can cause allergic reactions. Probiotics vary in the types of bacteria...how they affect the body...and how they interact with medications. Talk to your doctor.

Remission was achieved by eight weeks in 13%, 33%, 48% and 41% of those taking the lowest to highest doses. Ten percent of those on placebo achieved remission, the report noted.

The researchers noted a rise in both good and bad cholesterol that increased as the dose of medication went higher. Three patients had low white blood cell counts, which increases the possibility of infection, according to the study.

Results of the study were published in the New England Journal of Medicine. The drug's manufacturer, Pfizer, provided funding for the study, and Pfizer researchers were involved in the design and implementation of the study, according to Dr. Sandborn. 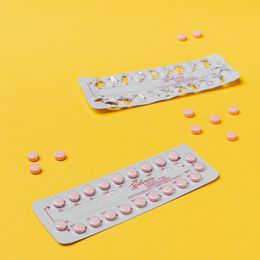 Are You Overdosing on OTC Drugs?—Here Are The Worst Offenders 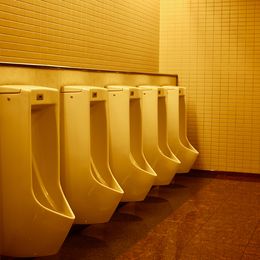