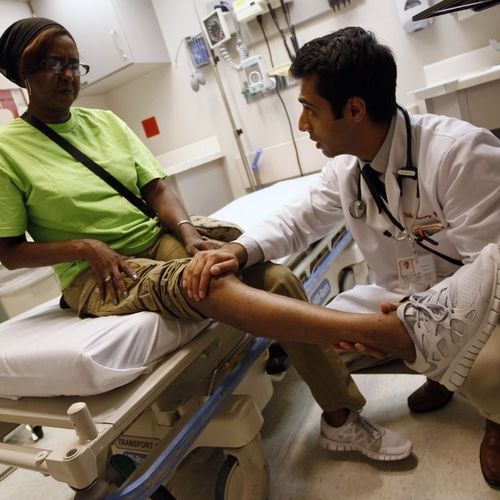 Nearly Half of Americans Getting Substandard Health Care

All Americans are at risk of receiving substandard health care, regardless of gender, race, income or even insurance status. In fact, a recent study found that only 54.9% of the patients surveyed received the care that experts usually recommend for their condition.

"There's no question that disparities exist, but the big variations are not between groups, but between what people are getting and what people should be getting," says Dr. Steven M. Asch, study author and with Rand Health. *Everyone-men and women, rich and poor, insured and uninsured-is at risk. No matter who you are, it's almost a flip of the coin as to whether you get the care that experts want for you."

The study, conducted by Rand Health, is the third in a series of studies on health-care quality in the United States.

Using both telephone interviews and reviews of patients' medical records, the researchers collected data on approximately 6,700 patients in 12 metropolitan areas who had received care for 30 acute and chronic conditions between 1996 and 2000. Health care was assessed using 439 quality indicators, which was validated by 36 specialists who are considered leaders in their field.

Two important notes: The researchers only looked at what happened during the visit, not at the patient's access to care or what happened after the patient left the office (for example, filling a prescription).

Among the study's findings...

Generally, quality of care declined as people got older. People younger than age 3L received more recommended care than those older than 64 (57.5% vs. 52.1%).

Insurance status had no effect on the quality of care received.

Because medical information changes virtually every day, it may be complicated to adequately care for patients, the researchers speculate.

"Over the past five to 10 years, there's been an explosion of medical knowledge, and of the possibilities of what can be done for you," says Elizabeth A. McGlynn, senior author of the paper and an associate director of Rand Health.

The technology to cope with all of this information is available, it's just underused in health care, Asch says. "The system is not set up, [but] information technology can make a difference," he explains.

"'We wouldn't tolerate this in almost any other sector of society," he continues. "We wouldn't tolerate it if a pilot had to memorize his preflight checklist before he flew cross-country. It's a complicated thing to give medical care, and to do it right you need assistance." 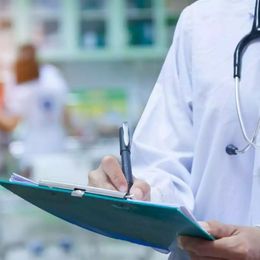 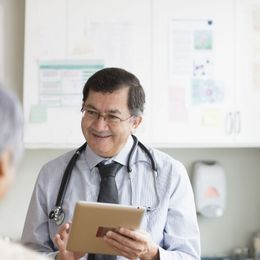