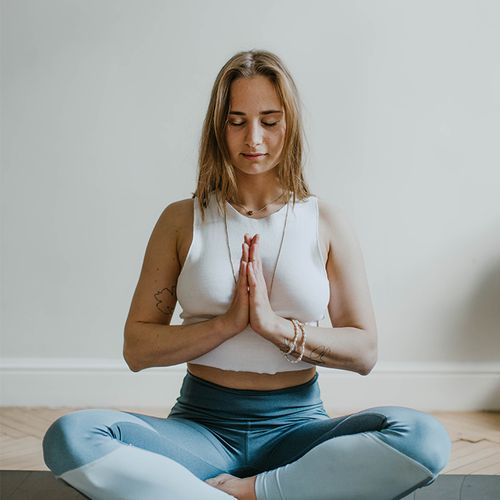 When she spoke, 53-year-old Shelly made a wheezing sound. She'd had chronic asthma since childhood, and several times yearly suffered acute attacks so severe that she could hardly breathe. Her medical doctor prescribed oral steroids to reduce lung inflammation, but since these can have serious side effects including immune system suppression, weight gain and hair loss-Shelly asked me for a safer alternative.

For some people, asthma attacks are trig gered by sensitivities to dairy products, sugar, gluten (in grains and grain products) or other foods. However, Shelly had no major food sensitivities. Certain supplements can ease lung inflammation or reduce the airways' reaction to environmental factors, such as pollen and cold air. Shelly was already taking the supplements that I typically recommend for breathing problems-fish oil, magnesium, lycopene (a plant pigment) and quercetin (a plant compound).

Many asthma patients use a nebulizer, a mechanical device that uses pressurized air to turn liquid medication into a fine mist for inhalation, allowing for a more direct healing effect on the lungs. While nebulized steroids are less toxic than oral steroids, they can cause a sore throat and oral yeast infection.

Taking this therapy a step further, I combine glutathione with N-acetylcysteine (NAC) and licorice root extract. NAC, an antioxidant amino acid-like substance that thins mucus, is often used in nebulized form (prescription drug name Mucomyst) to treat respiratory conditions. Licorice root, an anti-inflammatory, has been used by herbalists for centuries to ease breathing problems. I believe that these three components, used together, produce a synergistic healing effect.

Over the past two years, I have prescribed this nebulized formula for about 30 patients suffering from bronchitis, sinusitis, emphysema (damaged air sacs in the lungs) and/or asthma. None had an adverse or allergic reaction. Most reported significantly easier breathing-and not one developed pneumonia, a common problem among patients with respiratory ailments.

When Shelly first tried this therapy in my clinic, her wheezing lessened after just five minutes. Thereafter, she used this treatment at home once daily—and within four weeks, her chronic asthma symptoms had improved by 90%. Shelly now uses the nebulizer as needed at the first signs of an acute asthma flare-up, and her asthma attacks are milder and far less frequent.

Important: This prescription formula must be prepared at a compounding pharmacy and used under a doctor's care. To order, your doctor can contact Apothécure (800-969-6601, www.apothecure.com) and ask for stock number 19348. When properly prepared, this treatment is quite safe—I even administered it to my four-year-old son for sinusitis with excellent results. 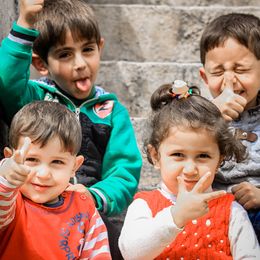 How Birth Order Could Cause Allergies 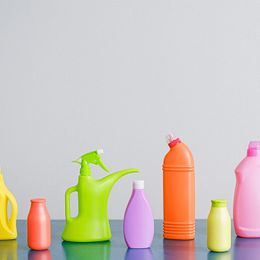