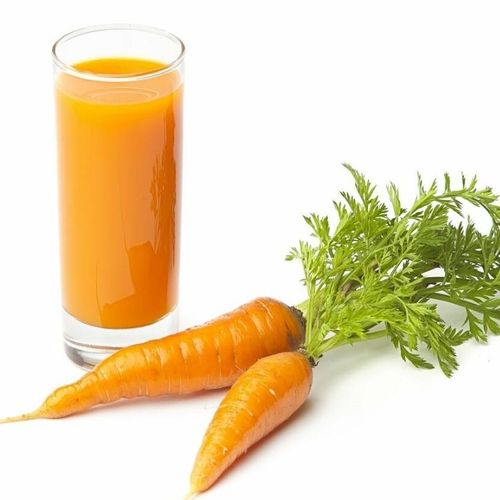 There's more good news from the garden-falcarinol, a compound that protects carrots from fungal diseases, may be a potent cancer fighter. A European study claims this compound has been able to reduce malignancies in rats by one-third.

To determine f falcarinol prevents cancer, lead researcher Kirsten Brandt, a senior lecturer at the University of Newcastle upon Tyne in the United Kingdom, and her team studied 24 rats that had precancerous tumors that mimicked human colon cancer. The rats were assigned to three groups, each of which was given a different diet.

After 18 weeks, the researchers found that the rats that ate carrots along with their ordinary feed, as well as a second group that had falcarinol added to their feed, were one-third less likely to develop cancerous tumors compared with rats that were not given either.

Brandt's team says they have now identified falcarinol as the compound that is responsible for this cancer-fighting property. A previous study suggested this theory but its results were inconclusive. Brandt is more certain, stating, "One of the natural pesticides in carrots is responsible for the cancer-preventing effect of carrots."

Nutrition experts have long recommended carrots because of their apparent healthful benefits, but the particular compound that offered cancer prevention was not identified until now. Epidemiological studies have shown that people who have the highest carrot consumption can lower their risk of cancer by up to 40%.

"It is encouraging that the data fits with what we have seen in humans," Brandt says.

Vicky Stevens, a research scientist at the American Cancer Society, remains cautious. "It is a little difficult to know where this is going to go in relation to humans," she says "It is worthy of further research."

Brandt admits that the exact mechanism behind falcarinol's anti-cancer activity needs further study, and researchers have not yet determined if the results seen in rats will apply to humans.

Other Vegetables Need To Be Studied

The finding might be important in developing new cancer treatments, Brandt says, adding that the quickest benefit can be achieved by developing carrots that have more falcarinol. "We might be able to double the intake of falcarinol, and that might have large benefits for public health.

"We have now tested carrots," Brandt adds. "But there are a lot of other vegetables that we have not tested, which might have the same properties. There are lots of other similar compounds in other vegetables."

The researchers were intrigued that the natural pesticides in carrots might be the real cancer-fighters, not vitamins or other nutrients. It may answer the long-standing question of why a diet rich in vegetables is more healthful than simply taking multivitamin pills.

Whether the beneficial effect of falcarinol is diluted or eliminated when carrots are cooked or juiced needs to be tested, Brandt says, but adds that these findings reinforce the recommendation that people eat five servings of fruit and vegetables every day.

"Perhaps the single most significant implication of this study is that it reaffirms dietary common sense in our era of dietary silliness," says Dr. David L. Katz, an associate clinical professor of public health and director of the Prevention Research Center at Yale University School of Medicine.

Katz notes that some of the popular low carbohydrate diets eliminate carrots from the list of acceptable foods because they have a high glycemic (sugar) index. "Brandt helps reveal the folly of this oversimplified and rigid interpretation of what constitutes good food," states Katz.

"'We may have to wait to know for sure that falcarinol can help prevent cancer in humans," he continues. "But we needn't wait to derive likely health benefits from eating carrots often and I, for one, don't intend to." 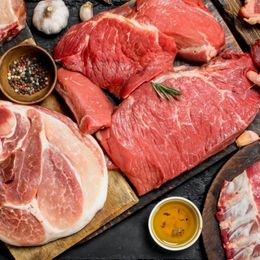 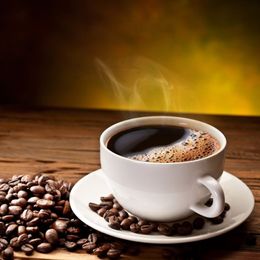