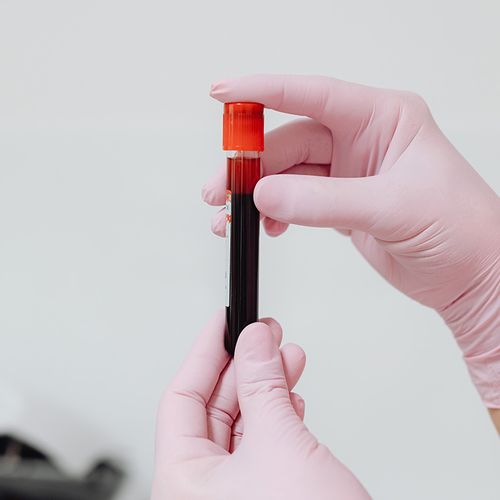 Proving that less really can be more, government researchers say that a lower dose of chemotherapy raises the survival of patients with the blood cancer multiple myeloma.

In fact, one-year survival rose so dramatically—from 86% to 96%—for patients receiving a lower dose of the steroid dexamethasone in a National Cancer Institute (NCD clinical trial that the study was prematurely halted so all participants could reap the potential benefit of the lower dose.

Patients were receiving the lower-dose steroid alongside another cancer-fighting drug, lenalidomide (Revlimid). Lenalidomide is a newly developed chemical cousin of thalidomide, said Streicher, a senior investigator at the NCI.

"This treatment reduces the risk of side effects and, at the same time, it is more effective, demonstrating that more is not always better," said Dr. Len Lichtenfeld, deputy chief medical officer with the American Cancer Society. He was not involved with the study.

The disease, a malignancy of plasma cells residing in the bone marrow and bloodstream, is diagnosed in almost 20,000 Americans each year, according to the NCL.

Beginning in the mid-1990s, scientists began to realize that the drug thalidomide might help fight myeloma, primarily through its effect in shrinking the cancer's blood supply.

According to study co-researcher Dr. Howard Streicher, drugs such as thalidomide may also inhibit myeloma by interfering with key signaling molecules called cytokines, or by boosting immune responses.

Thalidomide has a checkered past, however, most notably as the cause of devastating birth defects.

"It doesn't seem to cause the same kind of birth defects, it doesn't have the sedative quality, and it is probably more potent and active than thalidomide in myeloma," said Streicher.

But dexamethasone has its drawbacks, too most notably an increase in the risk for deep vein thrombosis (DVT) and pulmonary embolisms, potentially life-threatening blood clots.

The new trial attempted to see if a lower dose of dexamethasone would work just as well as the higher dose, when combined with the same dose of lenalidomide.

In the trial, Streicher and his colleagues compared survival and toxicity levels in 445 patients with newly diagnosed multiple myeloma. None of the patients had been on any other form of chemotherapy prior to the trial, which was scheduled to run for two years. Patients were randomly chosen to receive either low- or high-dose dexamethasone treatment plus lenalidomide.

The one-year results have been a pleasant surprise, Streicher said.

"The response rates in terms of survival were very high in both arms, and it was even higher with a lower dose of dexamethasone," he said. "It was higher than anything that we had hoped for."

He said it's unclear why lowering the dose of dexamethasone improved survival, although reduced toxicities probably played a big role. Rates for most side effects-especially dangerous clotting-associated with the steroid decreased as the dose got lower, Streicher noted.

In fact, the results have been so positive that (the study's review board) stopped the trial early so that they would not deny the patients in this trial and patients in general-to be treated in the safer, more effective way, Lichtenfeld explained. "That's usually a very, very positive indicator of a successful trial," Lichtenfeld said.

Streicher stressed that the findings remain preliminary, however.

"We don't know what it will look like at two years," he said. "It's possible that we'll find out that the benefits continue for a long time, or that something else needs to be done somewhere down the line if patients relapse. Those are important questions that still need to be answered."

Lichtenfeld called the trial's success "all part of the targeted therapy story," which he said is revolutionizing cancer care.

But he also warned that current funding shortfalls at public health institutions such as the NCI—which support and organize many of these types of clinical trials—threaten these types of advances.

"We are understanding myeloma better and we are able to apply these drugs," Lichtenfeld said. "But if we do not continue to support these types of activities, we stand a chance of losing our progress 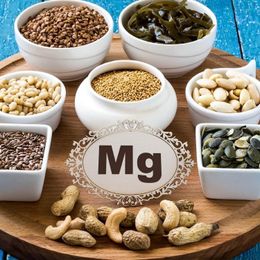 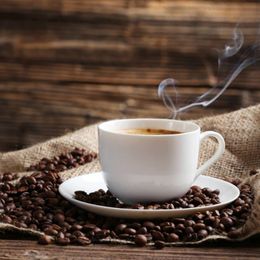