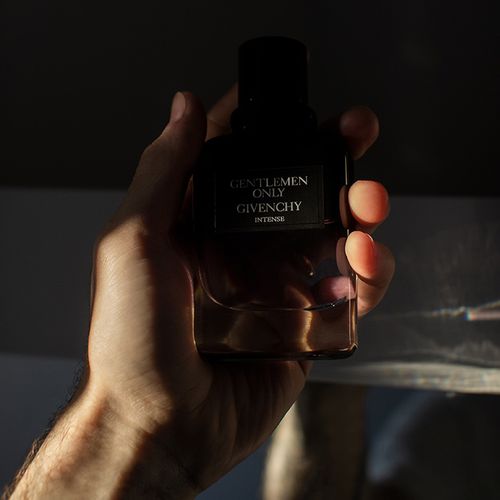 Synthetic musks, widely used as fragrances in soaps, cosmetics and detergents, may reduce the body's ability to defend itself against toxic compounds, according to a study.

In laboratory research, scientists at Stanford University's Hopkins Marine Station found that when mussels were exposed to synthetic musk, the gill tissue's natural defenses against toxic compounds were inhibited-and this effect continued long after the exposure.

Although the synthetic musk levels used in this study were several times higher than those found in fragrances, researchers are concerned that long-term exposure to perfumes containing musk could impair natural cellular defenses in people. Scientists believe that musks concentrate in fats, including breast milk, and remain in human tissue long after exposure.

"While other studies have shown that humans are constantly exposed to musk compounds, routine toxicology screens have always shown these compounds to be nontoxic. This study's suggestion that they could harm the body's ability to fight other toxicants certainly merits further examination," says Dr. Jim Burkhart, science editor for Environmental Health Perspectives.

"Nitromusks and polycyclic musks (PCM) are among the most thoroughly researched and tested fragrance ingredients," he adds. "Their safety for human health has been extensively tested and affirmed by numerous regulatory agencies and academic scientists around the world."’

Feeling tense at the wheel? Finding yourself frequently on the verge of road rage? Try smelling some peppermint or cinnamon.

According to the Wheeling Jesuit study, the scent of peppermint eases anxiety and fatigue while driving, while peppermint and cinnamon both decrease driving frustration and increase alertness. 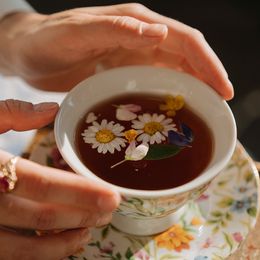 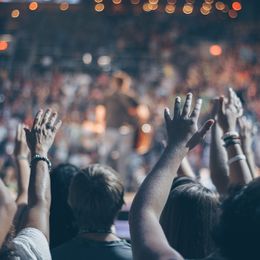