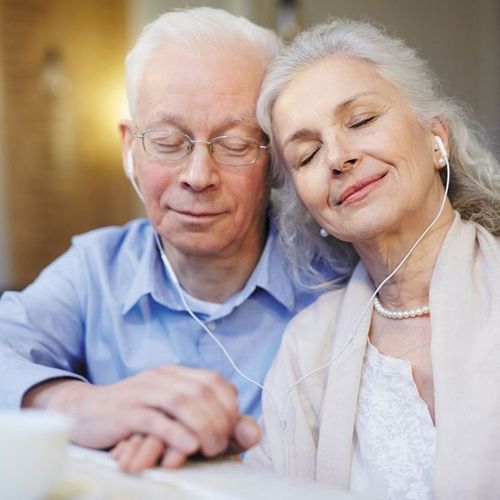 New research has found that slow music produces a relaxing effect, and that musical pauses modulate heart rhythms and circulation patterns. The greatest benefits were seen in people who have musical training.

Each participant listened to different sequences of music for two minutes, followed by the same selection for four minutes. Also included was a two-minute pause.

Music that had fast tempos and simple. rhythmic structures resulted in increased ventilation, blood pressure and heart rate, the researchers found. When the music was paused, heart rate, blood pressure and ventilation decreased, sometimes to levels that were even lower than the starting rate. This occurred regardless of the type of music, but the effect was stronger among the musicians, who are trained to measure their breathing with the music.

Slow music caused declines in heart rate, with the largest decline seen when the participants listened to raga music.

Overall, a person's musical preference had less of an impact on heart rate, blood pressure and ventilation than the music's pace, according to the researchers.

"Calm music with a slow tempo can entrain respiration to produce slower breathing," says Sleight. "This is the first study to show that breathing can be easily [and subconsciously] entrained using music."

Slower breathing has been linked to lower blood pressure and it may help the lungs work more efficiently.

"Stress has its impact on cardiovascular disease. Music can not only reduce stress, but it can [also] enhance the therapy that one gets," says Dr. Vincent Marchello, vice president of medical affairs for the Metropolitan Jewish Health System and assistant professor of clinical medicine at Mount Sinai School of Medicine, both in New York City.

Music already plays a therapeutic role for many of Marchello's patients. His staff has successfully used music to calm the behavior of agitated Alzheimer's patients. And in the post-surgery cardiac rehab ward, Marchello says, "Music can improve rehab therapy sessions and can make the sessions more efficient and shorten the time needed to get better."

Playing music that the patient likes may also have a positive impact on the therapy, Marchello notes. "Music is one thing we do to motivate patients. It has to be what they prefer."

Earlier research has shown that rhythmic poetry, such as Homer's The Odyssey, that is read aloud can synchronize the body's heart and respiration rates. Similar positive effects have been linked to the Catholic rosary prayers and to a yoga mantra.

Music has also been shown to have other beneficial properties, including improving athletic performance and enhancing motor function in people who have neurological impairments.

Up until now, however, there had been no comprehensive comparisons of how different types of music and the way they are presented might affect autonomic, cardiovascular and respiratory functioning. 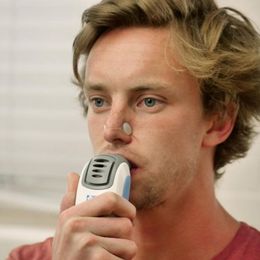 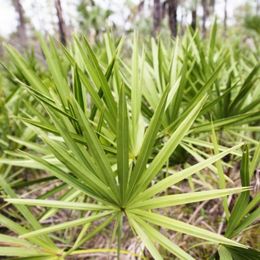