In a recent sampling, nearly 42% of US patients were receiving prescriptions for drugs that had "black-box" warning labels. The labels-printed in a black frame in the package insert as well as on all promotional materials-advise people of the potential risks of using that medication and represent the US Food and Drug Administration's (FDA) highest warning.

"We need to think about communicating the risks of drugs more effectively," says study author Anita Wagner an assistant professor of ambulatory care and prevention at Harvard Medical School in Boston.

Although approximately 200 classes of drugs (including birth control pills) carry black-box warnings, there has been little information on how prescribers' actual practice conforms with the recommendations.

In what may be the first large study on the subject, Wagner and her colleagues looked at the medications that currently carry black-box warnings, and sought to determine how frequently these drugs are used and if they are prescribed in compliance with the stated recommendations for patient safety.

The study was a retrospective look at the records of people enrolled in 10 managed-care organizations.

"We found that drugs with black-box warnings are used very frequently, with more than 40% (of the people studied] receiving such drugs," Wagner says.

Guidelines suggesting that a lab test be performed before certain drugs were prescribed were not followed in nearly halt (49.6%) of the prescriptions.

The most common omission was the recommendation for a pregnancy test when a woman was given a new prescription.

In addition, almost 13% of the patients who were taking drugs that required them to be monitored by ongoing lab tests did not receive such monitoring, according to the study.

Also, 9% of the prescriptions were written on the same day as a prescription for another drug that could be hazardous when combined with the first.

More precise wording on the warning labels may help make people more aware of the potential risks, the researchers say.

The study authors also recommend that the FDA establish and maintain a list of current black-box warning medications, as well as illnesses and conditions that may be adversely affected by these drugs.

Another suggestion is for the pharmacist to give the patient the literature that is in the black-box warning before they take the medication, says Dr. B. Jay Brooks, Jr., chairman of hematology oncology at the Ochsner Clinic Foundation in Baton Rouge, Louisiana. "That would force another level of safety to be added," he says. 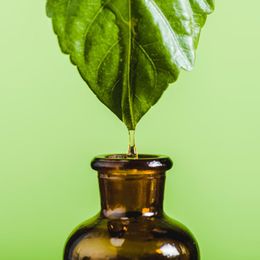 When 'Going Downhill' Is Good 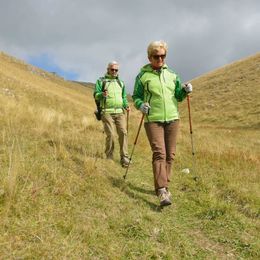