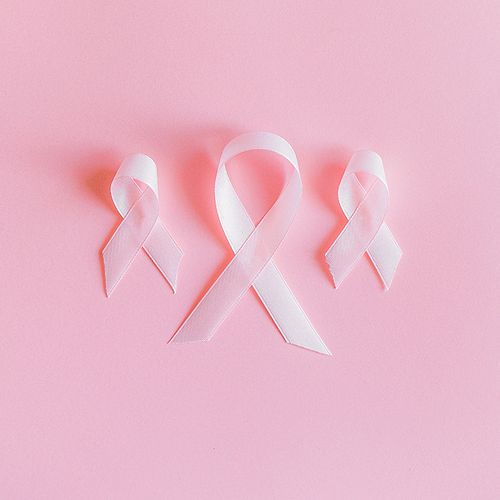 A 36-year-old husband and father of two children with an inoperable tumor in his trachea (windpipe) has received the world's first artificial trachea made with stem cells.

A report published online in The Lancet described the transplant surgery, which was performed June 2011 at the Karolinska University Hospital in Stockholm, Sweden.

Without the transplant, the authors of the report explained, the man from Reykjavik, Iceland, would have died. A golf ball-sized tumor on his trachea had begun to restrict his breathing. In a 12-hour procedure, doctors completely removed the affected area of his trachea and replaced it with an artificial one.

How To Make An Artificial Windpipe

The artificial trachea was custom-made using three-dimensional imaging. First, a glass model was built to help shape an artificial scaffold. Stem cells were then inserted into the scaffold to create a functioning airway, the authors explained in a journal news release.

The scientists said their technique is an improvement over other methods because they used the patient's own cells to create the airway so there is no risk of rejection and the patient does not have to take immunosuppressive drugs.

In addition, they noted, because the trachea was custom-made it would be an ideal fit for the patient's body size and shape, and would eliminate the need to remain on a waiting list for a human donor.

"The patient has been doing great for the last four months and has been able to live a normal life. After arriving in Iceland at the start of July, he was one month in hospital and another month in a rehabilitation center," said coauthor of the study and physician who referred the patient for the procedure, Tomas Gudbjartsson, MD, Landspitali University Hospital and University of Iceland, Reykjavik.

The transplant team has since performed another transplant on a second patient from Maryland with cancer of the airway. This patient's bioartificial scaffold, however, was made from nanofibers. They now hope to treat a 13month-old South Korean infant also using this method.

"We will continue to improve the regenerative medicine approaches for transplanting the wind pipe and extend it to the lungs, heart and esophagus. And investigate whether cell therapy could be applied to irreversible diseases of the major airways and lungs," said Dr. Gudbjartsson.

Although the technique shows promise, Harald C. Ott, MD, and Douglas J. Mathisen, MD, from Massachusetts General Hospital and Harvard Medical School in Boston, cautioned that more research must be done to fully evaluate its safety and effectiveness.

"To be adjudged successful, bioartificial organs must function over a long time-short-term clinical function is an important achievement, but is only one measure of success. Choice of ideal scaffold material, optimum cell source, well-defined tissue culture conditions, and perioperative management pose several questions to be answered before the line to broader clinical application of any bioartificial graft can be crossed safely and confidently," Drs. Ott and Mathisen concluded.

An American man is doing well after receiving a synthetic windpipe (trachea) that was created in a laboratory.

Christopher Lyles, 30, of Baltimore had a type of tracheal cancer that is normally considered inoperable, The New York Times reported.

Swedish surgeons removed the tumor and replaced Lyles' trachea with a new one made from nano-sized plastic fibers and covered in stem cells taken from his bone marrow.

"He went home in very good shape," said Paolo Macchiarini, MD, director of the Advanced Center for Translational Regenerative Medicine at the Karolinska Institute in Stockholm.

Lyles is only the second person, and the first American, to undergo this kind of procedure. 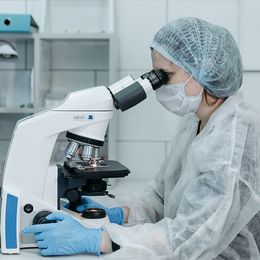 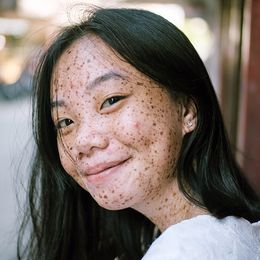