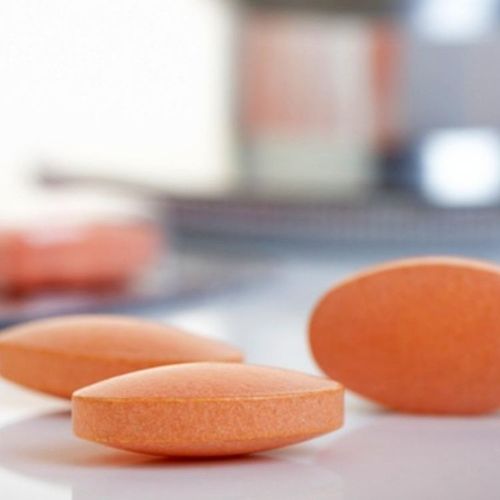 It was late 1997 and Doug Jensen, then 71 years old, of Canby, Oregon, thought he had developed a particularly stubborn cold. But his symptoms dragged on and kept getting worse. Then Jensen got the devastating news-blood tests confirmed that he had chronic myelogenous leukemia (CML), a deadly blood cancer.

ln 1997, the average life expectancy for CML patients "was about four to six, maybe seven years," according to Dr. Brian Druker a cancer researcher at Howard Hughes Medical institute and the Oregon Health and Science University Cancer Institute in nearby Portland.

A bone marrow transplant and the powerful drug interferon were the only treatments available for patients like Jensen, and these came with horrendous side effects.

By 1999, "it had gotten to the point where I couldn't even walk across the room," Jensen remembers. "My doctors finally said, 'Doug, this interferon is killing you faster than the leukemia. We've got to take you off it."'

At the same time, Jensen's doctor mentioned a clinical trial headed by Druker involving an experimental drug called imatinib (Gleevec). With nothing to lose, Jensen enrolled.

"I was patient 13, 'lucky 13,'' he says. Within a year of treatment, Jensen's white blood cell count began to return to normal, and now, more than four years later his bone marrow samples do not show any detectable trace of the genetic abnormality that causes CML.

"I'm here because of Gleevec; there's absolutely no doubt in my mind," he say.

For the 5,000 CML patients diagnosed each year in the United States, Doug Jensen's story is now the norm, Druker says. And he notes that, since its introduction, the drug has also proven effective in controlling intestinal malignancies called gastrointestinal stromal tumors, affecting another 5,000 Americans annually.

"Gleevec is what's considered a very targeted therapy," Druker says. "By that I mean that it was designed specifically to kill leukemia cells without harming normal cells. It precisely targets the [genetic] abnormality that drives the growth of these leukemia cells."

Because the Gleevec's target is so specific, it has only minor, easily controlled side effects -in Jensen's case, some mild gastrointestinal upset and a slight protrusion of the eyes

"When I sit down with a newly diagnosed CML patient, I'm thinking about this as, potentially, a chronic disease that we'll treat like diabetes is treated with insulin. We'll control it for long periods of time," Druker says

"The relapse rate [for patients] on Gleevec after four years is 14% to 15%," he notes, much lower than most cancer therapies. "Plus, there are already second-generation Gleevecs entering phase II clinical trials, to help that 15% of patients who do relapse."

Research is continuing into Gleevec and Gleevec-like compounds, and it's the wider promise of such targeted therapies that has Druker and other cancer researchers so excited.

"The important message to me is the incredible hope this gives to patients with CML, and also how that hope translates to perhaps doing the same thing with other cancers," Druker explains. "This is really the future of all cancer therapies-understanding what drives the growth of cancer and precisely targeting that abnormality with a safe, effective therapy."

According to Druker, "There are many other drugs being developed that follow the same logic that the development of Gleevec did."

"As far as I'm concerned, it's a miracle," says Jensen 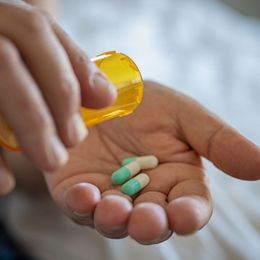 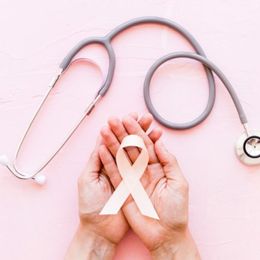