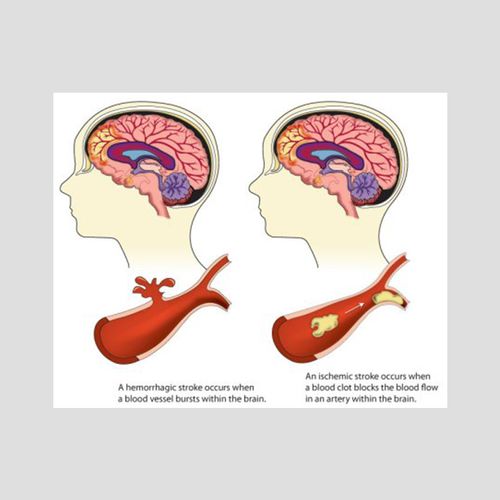 Those people who have mini-strokes are at high risk of having a major stroke within a few days. British researchers report that by changing current guidelines for treatment, some of these major strokes could be avoided.

They found that nearly 25% of 2,416 people diagnosed with major ischemic stroke—the kind that happens when a brain artery is blocked—had also recently experienced a ministroke, or transient ischemic attack (TIA). The TIA usually occurred in the week preceding the major attack.

"We have known for some time that TIAS are often a precursor to a major stroke," Rothwell explains. "What we haven't been able to determine is how urgently patients must be assessed following a TIA in order to receive the most effective treatment. This study indicates that the timing of a TIA is critical, and the most effective treatments should be initiated within hours of a TIA in order to prevent a major attack."

"Guidelines should be changed so that TIA and minor strokes are classified as medical emergencies that deserve urgent attention," says Rothwell. "Patients should seek medical attention immediately, and physicians should arrange specialist assessment within 24 hours of a TIA.

Guidelines issued by the American Heart Association (AHA) and its branch, the American Stroke Association, are now undergoing a complete revision. The changes probably will take into account these latest findings, reports Dr. Larry Goldstein, a professor of medicine at Duke University Medical Center and vice chairman of the AHA's stroke council.

"In my personal opinion, a TIA should be viewed as an emergency," Goldstein says, "The highest risk of a stroke is very soon after a TIA happens.

Effective treatments include powerful drugs to prevent blood clots and carotid endarterectomy, a procedure in which surgeons remove deposits from the major artery that supplies blood to the brain.

Newer treatments that are in advanced stages of testing include high-dose therapy with cholesterol-lowering statins and a drug therapy that combines aspirin with Plavix, a drug that prevents dots, the report notes.

What Is a Stroke?

Stroke occurs when a blood vessel that carries oxygen and nutrients to the brain is either blocked by a clot or bursts. When that happens, part of the brain dies because it cannot get the blood and oxygen it needs.

This condition remains one of the leading causes of death and disability in the United States. Each year, stroke leaves thousands of Americans unable to move, speak or swallow due to damage that occurs in specific areas of the brain.

Four million Americans are living with the effects of stroke, and the length of time to recover depends on its severity. Of those who survive stroke, 50% to 70% regain functional independence, but 15% to 30% are permanently disabled, according to the National Institute of Neurological Disorders and Stroke. 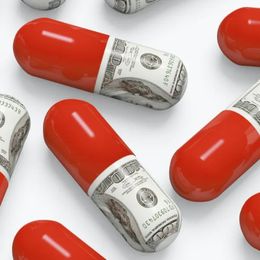 How to Save Big on Drugs 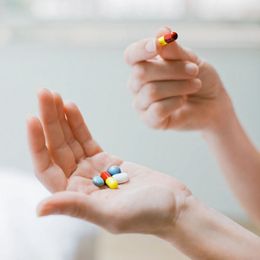