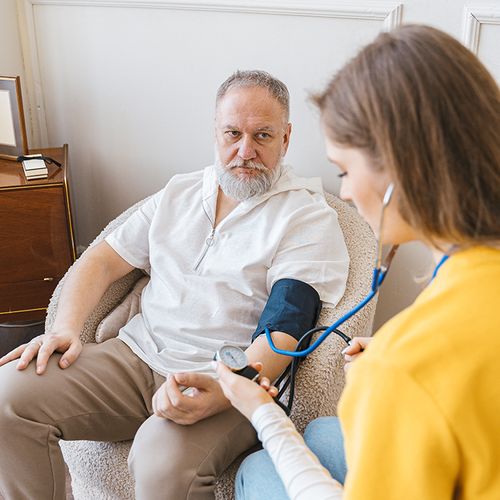 Blood pressure changes in middle age can affect your lifetime risk for heart disease and stroke, a recent study suggests.

“This study adds to our existing knowledge that hypertension is the most important modifiable risk factor for cardiovascular disease, including coronary heart disease and stroke," said Robert Graham, MD, an internist at Lenox Hill Hospital in New York City.

"Unfortunately, many patients do not take this 'silent disease' seriously because they usually don't see or feel the effects of their hyper occurred," he added.

US researchers analyzed data from almost 62,000 people whose blood pressure readings were tracked for an average of 14 years.

People who kept or lowered their blood pressure to normal levels by age 55 had the lowest lifetime risk (22% to 41%) for heart disease. The risk for people who had high blood pressure at age 55, however, was 42% to 69%.

When all blood pressure levels were factored in the overall lifetime heart disease risk for people over the age of 55 was about 53% for men and about 40% for women.

Among the other findings…

"Both avoiding hypertension during middle age or delaying the onset of the development of hypertension appear to have a significant impact on an individual's remaining lifetime risk for CVD," Dr. Allen noted.

Dr. Graham agreed. He said that hypertension in middle age can affect one's lifetime risk for heart disease and stroke. Fortunately, with medications and lifestyle changes, patients who control their blood pressure during middle age had the lowest lifetime risk of cardiovascular disease, while those with an increase in blood pressure had the highest risk." 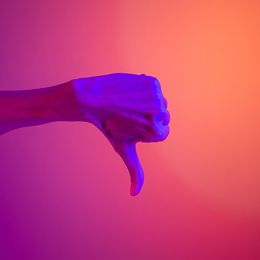 Better Blood Pressure Readings—Ask Your Doctor About This Device Now