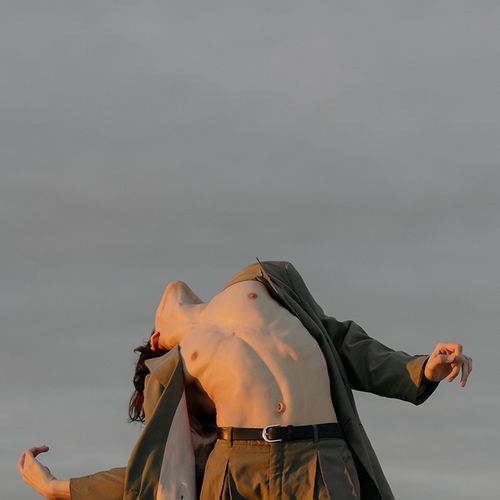 Breast cancer in men is much less common than it is in women, but it may be more deadly, recent research suggests. "Men with breast cancer don't do as well as women with breast cancer, and there are opportunities to improve that," said study author Jon Greif, DO, a breast surgeon in San Francisco "They are less likely to get the standard treatments that women get."

Although many men may not be aware that they can get breast cancer, nearly 2,200 new cases of male breast cancer were expected in 2012, according to the American Cancer Society. The society estimates 410 men died of breast cancer in 2012 in the United States.

Men should be able to recognize potential symptoms of breast cancer, the American Cancer Society suggests.

Survival rates for men with breast cancer, Overall, are lower than those for women, at least when it is diagnosed in the early stages, Dr. Greif found. The cancers differ in other respects too.

Dr. Greif and his team warn, however, that some of the differences they found may not bear out in clinical practice.

The investigators evaluated cancer characteristics and survival rates, taking into account age, ethnicity and other factors.

In addition, men were older at diagnosis-63, on average, compared with 59 for women.

Men's tumors were larger when diagnosed. Men were also more likely to have later-stage tumors...involvement of lymph nodes...metastasis to other parts of the body and other differences.

Dr. Greif also found that women's overall five-year survival rate was 83%, but men's was 74%. That was looking at all breast cancers, whatever the stage.

"Women are encouraged to get breast exams (and) mammograms," Dr. Greif said. That is why their cancers are often diagnosed earlier, when the tumors are smaller, he said.

Men with breast cancer were less likely to get a partial mastectomy and to receive radiation, the study found.

A big limitation to the research: The database they drew from keeps track of which breast cancer patients die, but not what they died from. So it is impossible to tell if they died from their cancer or something else, Dr. Greif explained.

The study is valuable in pointing out gender differences, even with its limitations, said Susan Boolbol, MD, chief of the division of breast surgery at Beth Israel Medical Center in New York City.

"Over the years, it was thought that, stage for stage, women and men had equal outcomes," Dr. Boolbol said. The new research finds otherwise, and includes larger numbers of men with breast cancer than many previous studies did, she noted.

Lack of information on cause of death is a major limitation of the finding, she elaborated. Even so, this is a very interesting study, and it will open the door to more research being done in male breast cancer."

Is there a natural treatment to boost libido and erectile function after prostate surgery?

Some degree of erectile dysfunction (ED) does usually occur after most types of prostate surgery. The natural treatment that I recommend most often is the amino acid L-arginine, which is known to dilate blood vessels and improve blood flow. I find that 1,000 mg to 2,000 mg taken three times daily can help ED in most men. The time-released version has the longest-lasting effect. Patients need to take L-arginine daily (not just before having sex). For maximum benefit, it is best to take it between meals. Avoid this supplement if you are prone to herpes outbreaks (L-arginine could cause outbreaks) or if you have a history of a heart attack (since its safety after a heart attack is uncertain). 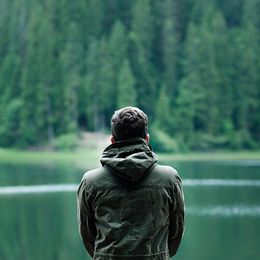 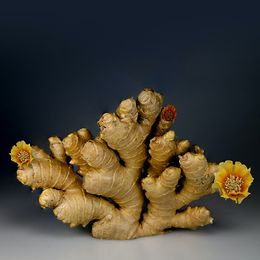