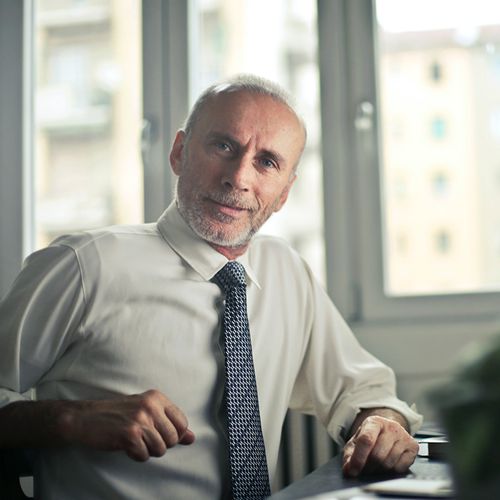 A large amount of beta amyloid, or "plaques," in the brain may trigger more significant memory loss in healthy older people than the genetic risk factor associated with Alzheimer's disease, known as the ApoE-E4 allele, according to recent research from Australia.

"Our finding that brain-plaque-related memory decline can occur while people still have normal memory and thinking shows that these plaque-related brain changes can be detected and measured while older people are still healthy," said study author Yen Ying Lim, of the University of Melbourne. "This provides an enormous opportunity for understanding the development of early Alzheimer's disease and even a sound basis for the assessment of plaque-targeting therapies."

The researchers had nearly 150 older adults with no thinking or memory problems undergo a PET brain scan. The participants, who were an average age of 76, also were tested for the APOE gene.

The researchers also found the participants who carried the APOE gene had greater memory loss than those who did not have this genetic risk factor. They noted, however, that carrying the gene did not affect memory decline associated with the plaques.

The study results were published in the journal Neurology

"Our results show that plaques may be a more important factor in determining which people are at greater risk for cognitive impairment or other memory diseases such as Alzheimer's disease," Lim said in a journal news release. "Unfortunately, testing for the APOE genotype is easier and much less costly than conducting amyloid imaging."

Although the researchers discovered an association between plaques and increased memory loss, they did not prove a cause-and-effect relationship. 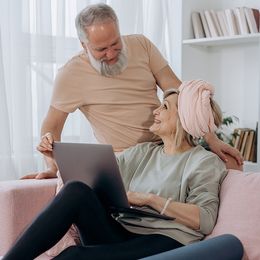 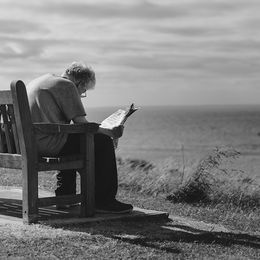