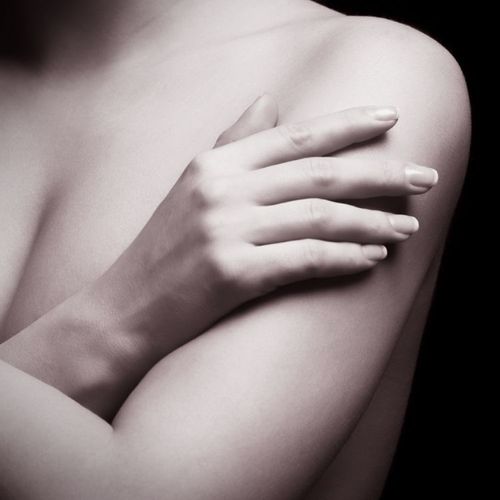 According to recent research, two types of breast-conserving surgeries have the same 20-year survival rates as the radical mastectomy. As a result of these trials, authors of an Italian study believe that approximately 300,000 women worldwide who have early-stage breast cancer will undergo breast-conserving surgery each year rather than radical mastectomy, the previous gold standard.

“Whether a woman decides to preserve her breast or not, the chances of being alive and free of cancer 20 years from now is the same," says Dr. B. Jay Brooks, Jr., chairman of hematology/oncology at the Ochsner Clinic Foundation in Baton Rouge, Louisiana.

STUDIES IN ITALY AND PITTSBURGH

The first 20-year study, led by Dr. Umberto Veronesi of the European Institute of Oncology in Milan, Italy, looked at 701 women who had either received a radical mastectomy or a procedure known as a quadrantectomy, in which the quadrant of the breast containing the tumor is removed.

The result: There was little difference in the incidence of metastasis, or spread, of the cancer. As a result, the overall survival rate was virtually identical among women in the two groups.

Veronesi says the study shows that if breast cancer is diagnosed early enough, there's no need for radical surgery. "I believe that today the treatment of a woman with eady breast cancer with a mastectomy must be considered unethical," he maintains.

The second study, conducted by the National Surgical Adjuvant Breast and Bowel Project in Pittsburgh, also used a 20-year follow-up. It compared a radical mastectomy with a lumpectomy, in which the tumor and a margin of tissue are removed.

Among 1,851 women, those receiving lumpectomy with radiation had the lowest incidence of a recurrence in the same breast.

Brooks believes that the lumpectomy is the better of the two options because "it gives a better cosmetic result." 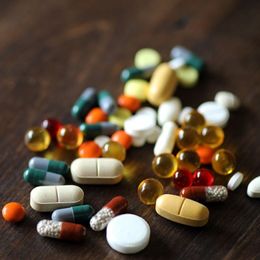 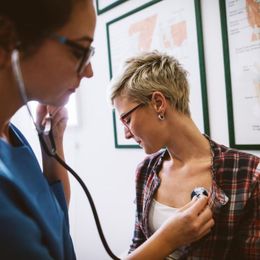