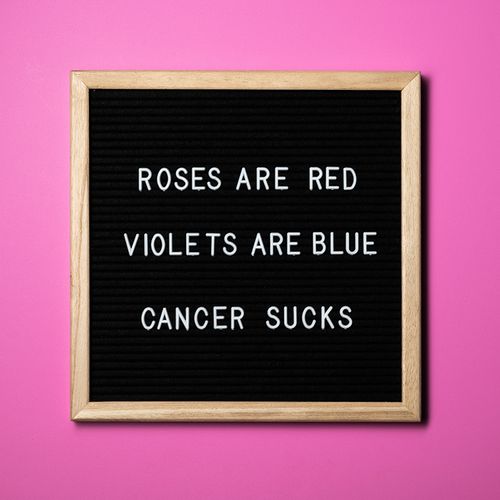 A non-toxic, non-psychoactive compound in marijuana may block the progress of metastatic breast cancer, according to a new study by researchers in California.

"This is a new way to treat a patient that is not toxic like chemotherapy or radiotherapy. It is a new approach for metastatic cancer," said lead researcher Sean D. McAllister, PhD, an associate scientist at the California Pacific Medical Center Research Institute in San Francisco.

The compound found in cannabis, called cannabidiol (CBD), inhibits a gene, Id-1, that researchers believe is responsible for the metastatic process that spreads cells from the original tumor throughout the body.

Opting for a musical metaphor, senior researcher Pierre-Yves Desprez, PhD, likened Id-1 to "an (orchestra) conductor. In this case, you shoot the conductor, and the whole orchestra is going to stop. If you shoot the violinist, the orchestra just continues to play."

In humans, the Id-1 gene is found only in metastatic cancer cells, said Dr. Desprez, a staff scientist at the institute. Before birth, they are present and involved in the development of human embryos, but after birth, they go silent—and should stay that way, he said.

But in metastatic cancer "when the genes) wake up, they are very bad," he said. "They push the cells to behave like embryonic cells and grow. They go crazy, they proliferate, they migrate." Dr. Desprez said, "We need to be able to turn them off."

According to the new study, CBD does exactly that.

"We are focusing on the latest stages of cancer," Dr. Desprez added. The cancer cell itself is not the problem, because a tumor can be "removed easily by surgery," he said. The problem is the development of metastatic cells, which is "conducted by Id-1.

Drs. McAllister and Desprez said they are not suggesting that patients with hormone-independent metastatic breast cancer smoke marijuana. For one thing, a sufficient amount of CBD could never be obtained in that way, they said.

The research that has been done on marijuana and its compounds, however, is helpful, Dr. McAllister, said. CBD has been around for a long time, and researchers have found it is not psychoactive, and its "toxicity is very low," he added.

If Drs. McAllister and Desprez's work results in the development of a cancer treatment, someone with metastatic cancer might be placed on CBD for several years. That means low toxicity is important, Dr. McAllister explained.

Dr. McAllister also suggested that Id-1 is "so important in providing the metastatic] mechanism in these cells in so many types of cancers" that they provide us an opportunity potentially to target other types of cancers."

Further study is needed before CBD can be conclusively identified as a treatment option, Drs. McAllister and Desprez said. "We need to involve a team of physicians, because we are bench (basic) scientists," Dr. McAllister noted.

One expert called the findings intriguing but preliminary

"This is the first evidence that a cannabinoid can target the expression of an important breast cancer metastasis gene," noted Manuel Guzman, PhD, a Spanish expert on cannabinoids and cancer. He described the California study as giving "preliminary insight into the question of whether CBD could be used clinically to treat metastatic breast cancer."

However, "all the experiments in the paper have been conducted in cultured cells and none of them in any animal model of breast cancer, which would be one of the steps for further research," added Dr. Guzman, who is a professor of biochemistry and molecular biology at Complutense University in Madrid. 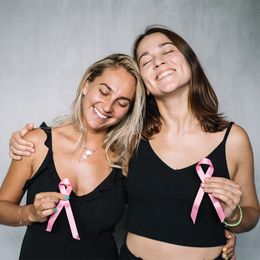 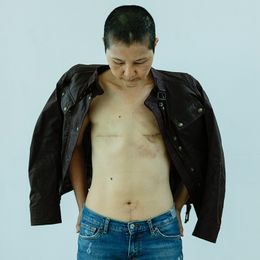