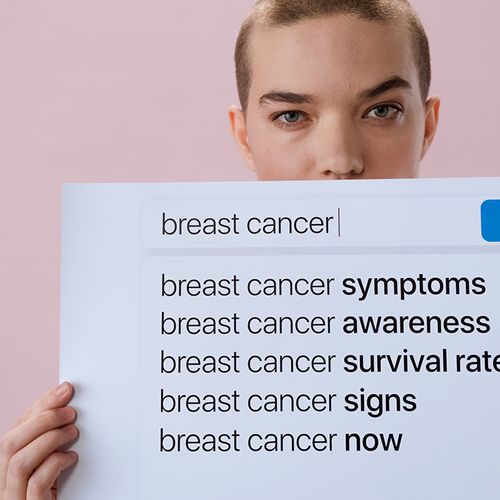 In addition to detecting breast cancer in its early stages, new research suggests that mammograms may also help predict which women are at risk for strokes.

Calcifications found in the blood vessels of the breasts-what doctors call benign arterial calcifications were more commonly found on the mammograms of women who had suffered a stroke, said Paul S. Dale, MD, chief of surgical oncology at the University of Missouri's Ellis Fischel Cancer Center. He is the lead author of the research, which was presented at the American Stroke Association's International Stroke Conference in New Orleans.

Previous studies, including some by the University of Missouri team, have found a link between these calcifications, which are not cancerous, and the risk of diabetes, heart disease and stroke. But Dr. Dale said he believes this latest study has found an even stronger association.

Stroke is the third leading cause of death for women over 40, Dr. Dale noted.

"Of those who had a stroke, 56% of them had these calcifications on their mammogram, compared to about 10% of women in the general population," Dr. Dale said, "The important thing here is, we adjusted for age, because age increases your risk of stroke and also of having calcifications on your mammogram."

"There have been other studies to show this," said Suzanne Steinbaum, DO, a cardiologist with a subspecialty in women and heart disease at the Heart and Vascular Institute at Lenox Hill Hospital in New York City.

If a patient turns out to have calcifications, she said, that could potentially help inform doctors about a woman's risk for cardiovascular disease. "As a cardiologist, I would love this information," said Dr. Steinbaum.

If she got a mammogram from a patient with that information, she said, "It would lead me to believe I need to screen this woman for cardiovascular disease."

Dr. Dale's team is continuing to study the link between the calcifications and cardiovascular diseases and diabetes. It's probably too soon, he said, to advise women to ask their doctor if they have calcifications on their mammogram. After more research is done, that might be a consumer-savvy step. 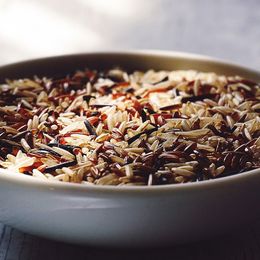 Magnesium May Lower Risk for Some Strokes 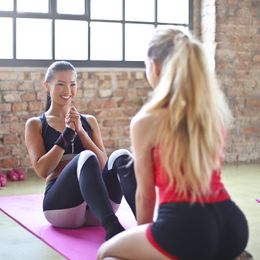