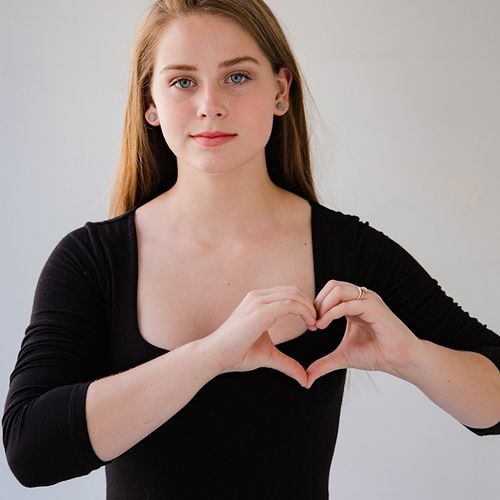 To stent or not to stent? Which type of the artery-opening device is best? When is heart bypass surgery smarter than getting a stent?

These are the questions many heart patients are left asking themselves and their doctors, as dozens of recent high-profile-and often conflicting-studies have compared the performance and safety of various types of coronary stents, narrow mesh tubes inserted to keep a narrowed blood vessel open.

For the majority of patients undergoing angioplasty to clear a blocked artery, newer, drug-coated stents are preferred over bare-metal ones, mainly because they reduce the risk of artery reclosure, cardiologists say.

And it may not matter which of the two established brands of drug-eluting stent you get Boston Scientific Corp.'s paclitaxel-coated Taxus or Cordis Corp.'s sirolimus-coated Cypher.

"The truth appears to be that whatever differences exist between these two drug-eluting stents are so small that there's not a compelling reason to select one over the other," said Kirk Garratt, MD, clinical director of interventional cardiovascular research at Lenox Hill Hospital's Heart Vascular Institute, in New York City.

He said that in very special circumstances, a patient may be better suited for one type of drug-coated stent over another, but for the average patient out there trying to make sense of this, he or she can be comfortable that whatever stent their doctor recommends is going to be a good choice."

Coronary stents were first developed in the mid-1980s, and, within a decade, the insertion of bare-metal stents to prop open narrowed vessels had become standard procedure for many patients at risk of heart attack.

However, the rate of artery reclosure (known as restenosis) after the insertion of a bare-metal stent was close to 30%. To circumvent that problem, researchers developed drug-eluting stents, which emit medicines that prevent restenosis. A majority of patients who need a stent now receive one of these devices, which cost about $2,000 each, double the price of a bare-metal stent.

But even drug-coated stents aren't perfect. Soon after they gained widespread use, experts began to notice that rates of fatal or nonfatal blood clots were more likely in patients who received a drug-coated stent versus those who did not. This excess clotting risk was confirmed in later trials. For that reason, the FDA recommends that patients who receive drug-eluting stents be placed on dual anti-platelet—therapy typically clopidogrel (Plavix) and aspirin—for a year after they receive the device.

But are stents always the best option when arteries narrow or is bypass surgery sometimes a better choice?

In many cases, the answer to that question must still be decided on a case-by-case basis, the experts said. Studies suggest that in cases where only one vessel is blocked, stent placement during angioplasty, a minimally invasive procedure in which a tiny balloon is inflated to open a blockage in an artery) may be a safer and equally effective option.

A study published in the New England Journal of Medicine, however, found that when multiple vessels are blocked, bypass might be a better choice. During this more invasive procedure, a healthy artery or vein from another part of the body is connected to the blocked coronary artery, and oxygen-rich blood is routed around the blockage.

"This is a really hazy issue,"Dr. Garratt said. In more complex clinical situations, a surgeon must carefully weigh the pros and cons of each procedure before making a choice, he explained.

If your cardiologist does suggest a stent, it will most likely be a drug-coated one.

The accumulated research is "uniformly very positive and has shown a benefit for drug-eluting stents" versus bare-metal stents in keeping arteries open, Dr. Garratt said.

Some patients will still receive bare-metal stents in certain scenarios, he noted. These would include people whose arteries are simply the wrong size for a drug-coated stent, for example. In other cases, patients may need to avoid the excess bleeding risk that comes with a year or more of anticoagulant therapy.

"This would include patients who are expected to need some surgical procedure in the next few months-maybe they want a hip replacement or they have a tumor that needs to be removed," Dr. Garratt said. "We don't want then to implant a product that requires them to stay on dual anti-platelet drugs for an extended period of time if we know that is coming."

For these types of reasons, bare-metal stents still make up 40% of the coronary stent market, said Charles Davidson, MD, director of the car. diac catheterization laboratory at Northwestern Memorial Hospital, in Chicago.

Many of the studies that have pitted the Taxus stent against its rival, Cypher, have been funded by the makers of either one of the devices, pointed out Dr. Davidson. Patients should not put too much stock into what's been out in the press, some of which may have been biased in one direction or another, for whatever reason, he said.

Instead, patients may want to focus on the steps they can take to ensure a long healthy life after receiving a stent.

"The most important thing that patients need to be aware of is that the anti-platelet therapy that is prescribed them by their physician needs to be adhered to," Dr. Davidson said. All too often, he said, patients either stop taking the anti-clotting drugs on their own or on the advice of a doctor who may not realize the patient has recently received a stent.

"That's where they have run into some real problems. Good communication and adherence to therapy is the number one thing they can do," Dr. Davidson said.

Positive lifestyle changes are also key, Dr. Garratt added. "The really dangerous thing is for patients to leave the angioplasty laboratory feeling like they have had their problem fixed, and then it's back to the cheeseburgers," he said.

"I think that happens all the time. We can fix them up temporarily with a stent, but if they go back to their old habits, new blockages will form, and they'll have the same risk of death and heart attack in the future."

Dr. Davidson concurred. He said the major cause of mortality after stent placement is a narrowing of another artery-not the one that received the stent.

"Remember, the angioplasty is only treating the most severe lesion, it's not treating the 50% blocked lesions that are very likely to go on and cause heart attacks," he said. "So, maybe with good lipid-lowering therapy, with healthy diets and exercise, severe blockages could also be prevented."

There is a new device that makes heart surgery possible in patients who otherwise would be too weak to survive the procedure, reports Kirk Garratt, MD. TandemHeart is a temporary pumping device that takes over for the heart for up to two weeks, until the heart recovers from surgery. It is covered by Medicare and is available in 28 hospitals in the US. For more information, go to www.cardiacassist. com, and click on "Clinical Info." 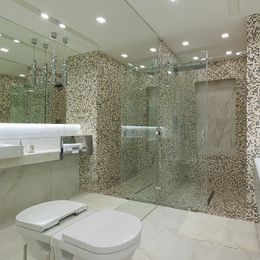 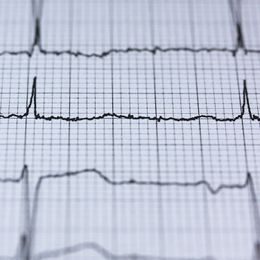