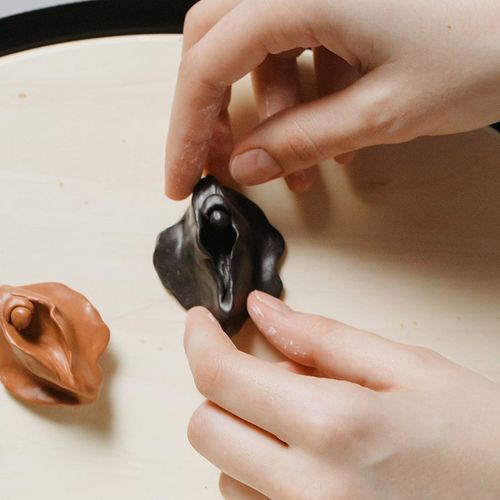 The first survey of a broad age range of women finds that more than 25% are infected with the human papillomavirus (HPV), thought to be the cause of most cases of cervical cancer. Experts at the Centers for Disease Control and Prevention (CDC), which conducted the study, said the numbers support the vaccination of young girls and college-age women with the newly approved HPV vaccine, Gardasil.

The CDC currently recommends that the vaccine be routinely given to girls 11 and 12 years of age to help prevent infection with the sexually transmitted virus. The Advisory Committee on Immunization Practices, a committee of 15 national experts that provides guidance to the CDC, also recommends Gardasil for use in girls beginning at age nine-at the provider's discretion --and in young women up to the age of 26.

The new statistics on prevalence won't change those recommendations, the study's authors said.

"It's important for people to know that this is a highly prevalent infection, that sexually active women are likely to acquire this infection, and that it is important to have regular cervical cancer screenings at this point as currently recommended. There are also (CDC) recommendations for using the HPV vaccine to prevent certain types of HPV," said study lead author Dr. Eileen Dunne, a medical epidemiologist with the CDC.

Her team's survey of more than 2,000 American women ages 14 to 59 found that 26.8% of the women tested positive for the presence of HPV in the vaginal tract—equivalent to almost 25 million women.

HPV prevalence rose during adolescence and peaked among college-age women (20 to 24 years of age), with almost half (44.8%) of women in this age group testing positive for the virus.

Overall, the rate of infection for females ages 14 to 24 was 33.8%, or about 75 million young women. That rate is substantially higher than previous estimates of about 4.6 million HPV infections in this age group, the researchers noted.

Rates dropped off gradually as women got older, the study found.

Because the body's immune system usually clears HPV from the body within six months, the study results do not reflect a woman's lifetime risk of ever acquiring the virus, the researchers stressed.

"People acquire these infections and then clear them," explained the study's senior author, Dr. Lauri Markowitz, another CDC medical epidemiologist who is director of the agency's HPV Vaccine Working Group.

In other words, a woman might pick up one strain of HPV through sexual contact in her teen years, then eliminate it, only to catch another strain later in life.

"So, this study was just a cross-section of prevalence) at a point in time," Markowitz explained. "It doesn't explain your lifetime risk."

The study also found that 3.4% of women ages 14 to 59 were infected with one of the four HPV strains covered by the Gardasil vaccine—strains 6, 11, 16 and 18. Strains 16 and 18 are suspected of being especially "oncogenic" (cancer-causing), experts say.

While 3.4% may not seem like a large number, Markowitz again stressed that this figure is reflective of a "point in time" and does not demonstrate a woman's lifetime risk of picking up these particularly dangerous strains. "So, this doesn't change our thinking about our (vaccine) recommendations," she said. "It substantiates the evidence that is already out there."

Another expert agreed that the new statistics support the widespread vaccination of young girls against HPV. However, efforts to do so have met with opposition from conservative groups

and some parents, who worry that vaccination might encourage premarital sexual activity.

"That's more of a political question, of course," said Dr. Jennifer Wu, an obstetrician/gynecologist at Lenox Hill Hospital in New York City. "One thing that we do need to think about, however, is that we already vaccinate (girls] against hepatitis B—it's a universal vaccine for children. And hepatitis B is also a sexually transmitted disease."

The CDC has received reports of side effects to Gardasil, however, "those side effects have been relatively mild and within the expected range," said CDC spokesman Curtis Allen. Most involved events such as transient dizziness, injection-site swelling, fainting, fever or nausea—common to many injections, Allen said.

And, while there were a few cases of a rare, dangerous condition called Guillain-Barre syndrome, the incidence was similar to that seen in unvaccinated girls. "So, there doesn't seem to be anything that would cause alarm," Allen said.

Wu agreed. "At this point in time, we still think the benefits [of vaccination outweigh the risks," she said. "We think that with widespread immunization, we could essentially eliminate cervical cancer."

In the meantime, another expert said it remains important that women of all ages get a regular Pap smear to check for the early signs of cervical cancer—even if they receive the Gardasil vaccine.

Women who are vaccinated for HPV would still need to get Pap smears according to regular clinical guidelines, since there are still some types of HPV not covered by the vaccine that cause cancer, explained Dr. Susan Weller, a professor of family medicine at the University of Texas Medical Branch, Galveston.

According to the American Cancer Society, more than 11,150 new cases of invasive cervical cancer will be diagnosed in US women this year, and about 3,670 women will die of the disease. 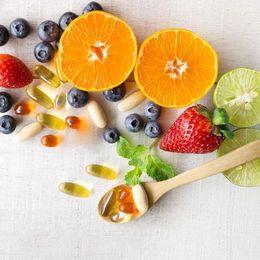 Natural Ways to Boost Your Immunity 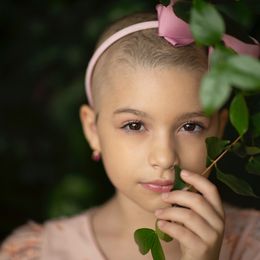