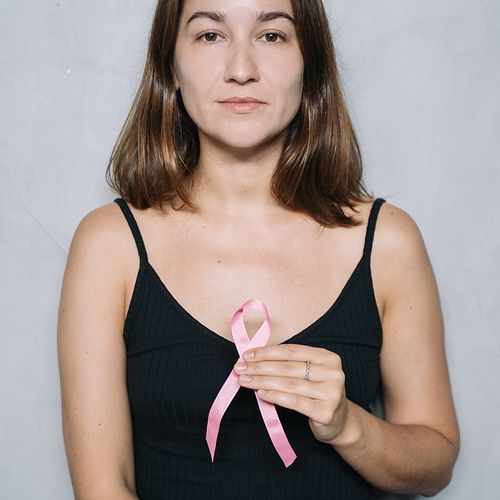 "There has been suspicion that vitamin D is related to breast health in some way, although the particular pathway is still unknown," noted Laurie Kirstein, MD, a breast surgeon at Beth Israel Medical Center in New York City. "Many oncologists are already following vitamin D levels in their breast cancer patients, and recommending supplements for low levels," added Dr. Kirstein, who was not involved in the new study. "To link vitamin D levels to the aggressiveness of a particular type of breast cancer is an interesting finding; one that should be validated with a controlled trial."

In the study, presented at the annual meeting of the American Society of Breast Surgeons, a team from the University of Rochester Medical Center (URMC) tracked 155 women who had surgery for breast cancer between January 2009 and September 2010.

The team examined blood tests that provided vitamin D levels for all the patients in the one year period before and after surgery. They also analyzed relevant patient breast cancer data, such as age, race, cancer stage at diagnosis, menopause status, gene expression, and estrogen and progesterone status.

The researchers found an association between low vitamin D levels (less than 32 milligrams per milliliter of blood) and poor scores on every major biological marker used to predict a breast cancer patient's outcome.

"The magnitude of the findings was quite surprising," said lead researcher Luke J. Peppone, PhD, research assistant professor of radiation oncology at URMC. "Based on these results, doctors should strongly consider monitoring vitamin D levels among breast cancer patients and correcting them as needed."

Vitamin D is found in certain foods, but humans synthesize most of the nutrient they need via the action of sunlight on exposed skin. Supplements can also boost levels of vitamin D.

The Rochester team said their study is one of the first to look at the link between vitamin D levels and breast cancer progression. Previous studies have concentrated on vitamin D deficiency and the risk of cancer development only.

"There appears to be increasing evidence linking vitamin D levels and breast cancer," said Sharon M. Rosenbaum Smith, MD, a breast cancer surgeon at the Comprehensive Breast Center at St. Luke's-Roosevelt Medical Center in New York City. "This study certainly shows another link between the two. However, a direct cause and effect relationship has not been proven. This study certainly suggests that continued optimization of a patient's vitamin D level may be advantageous."

According to Dr. Peppone, further research is required to learn more about the biological basis of the association between vitamin D and breast cancer outcomes, but this study shows the importance of checking vitamin D levels in breast cancer patients

Recent studies showed that postmenopausal I women taking bisphosphonates, primarily Fosamax, to protect against bone loss and fractures had one-third fewer cases of invasive breast cancer than women not taking the drugs. Ask your doctor whether a bisphosphonate is right for you. 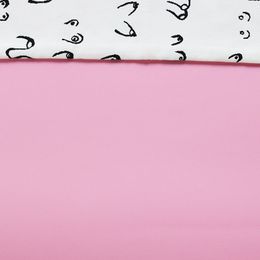 Breast Cancer? Why Your Spouse May Be Hurting 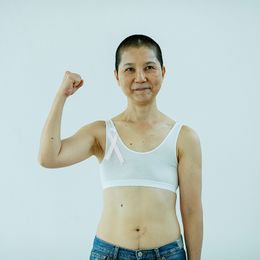