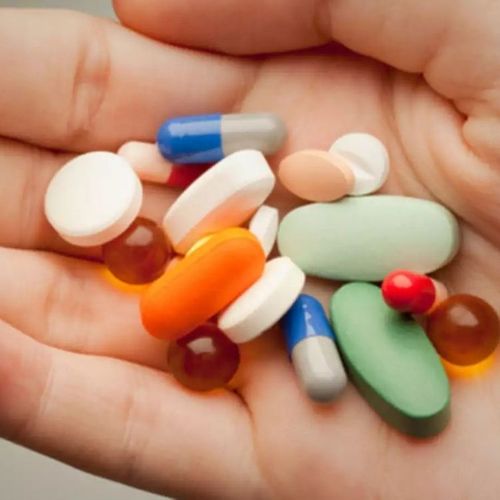 You might expect newer, more advanced and costlier medications for high blood pressure to be more effective than the older and less expensive thiazide diuretics. But a Cleveland study found that this is not necessarily the case.

In an eight-year trial, the incidence of heart failure was lower and the risk of fatal heart disease or heart attacks was no greater for people who took a diuretic than for those who took the newer calcium channel blockers or angiotensinconverting enzyme (ACE) inhibitors.

The study may be the most comprehensive effort ever made to compare the effectiveness of different blood pressure drugs. Here's how each drug works…

Diuretics, by far the oldest drugs, are generally available as relatively inexpensive generics, while the calcium channel blockers and ACE inhibitors often are higher-priced, brand-name products.

The 50 to 60 million Americans who have been diagnosed with high blood pressure now spend an estimated $15.5 billion a year on drugs, the report says. A large proportion of patients need more than one drug, but the report says, "It is reasonable to infer that a diuretic be included in all multidrug regimens."

A preliminary cost analysis showed that "if patients were switched from calcium channel blockers and ACE inhibitors to diuretics, the annual savings in direct costs would be between $250 and $600 per patient," says study leader Dr. Jackson T. Wright, Jr., a professor of medicine at Case Western Reserve University. There would be other savings from a reduced need for hospitalizations, Wright adds.

Diuretics have fallen out of favor with many doctors because they have potentially dangerous side effects, such as raising blood cholesterol and sugar levels, causing concern that they might actually be increasing the risk of heart disease, says Dr. Lawrence J. Appel, a professor of medicine at Johns Hopkins University.
However, the study "provides strong evidence that they should be first-line therapy," he says. The National Heart, Lung and Blood Institute at www.nhlbi.nih.gov/hbp provides information on managing your blood pressure. 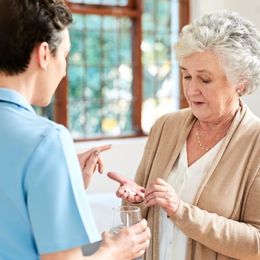 What Are the Odds? Some Parkinson's Drugs May Cause Gambling 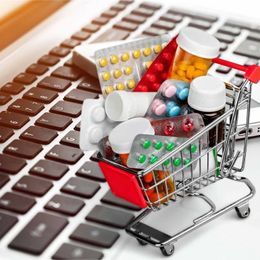